We Can't Wait Any Longer For Avengers: Infinity War!

The team will be fighting villainous space titan Thanos, played by Josh Brolin, who is trying to collect all six Infinity Stones to rule the universe. 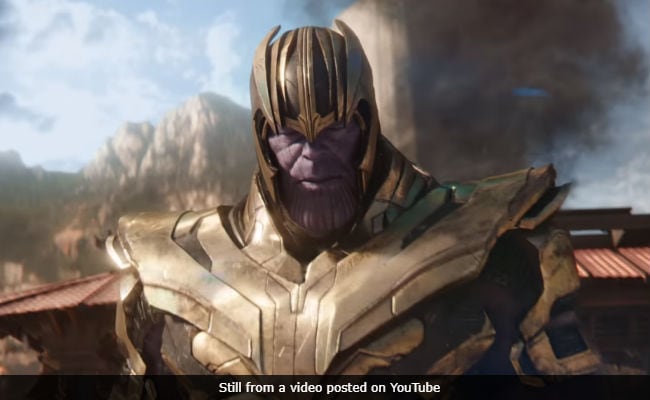 New Delhi: The wait for Avengers: Infinity War is far too long. The first trailer had us all go 'wow' and we just could not contain our excitement till the movie releases. And now, Marvel has released trailer 2 to satisfy our cinematic taste buds till the movie finally releases. The most awaited movie will be the longest Marvel movie to date and has every superhero of the Marvel Cinematic Universe and also the Guardians of the Galaxy. The movie is set to be the biggest Marvel film of the 18-film franchise that began in 2008 with the release of Iron Man.

The team will be fighting villainous space titan Thanos, played by Josh Brolin, who is trying to collect all six Infinity Stones to rule the universe. It is upon the shoulders of our superheroes to protect the universe.

Promoted
Listen to the latest songs, only on JioSaavn.com
The movie is much awaited after the worldwide raging success of Chadwick Boseman starrer Black Panther.

The film comes to theaters on April 27 and is directed by Anthony and Joe Russo who had also directed Captain America: Winter Soldier and Captain America: Civil War. The Russo brothers will also be directing the next Avengers movie. We just cannot wait any longer for the movie to blow our minds!