Putin suggested the case could be driven by domestic issues in Britain, saying "Nobody wants to look into these." 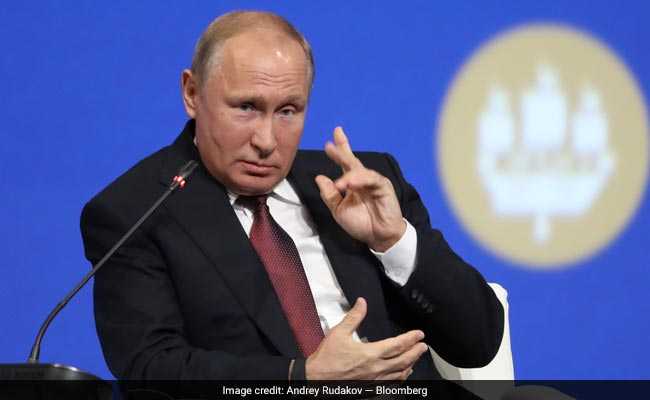 President Vladimir Putin accused Britain Monday of making baseless allegations that Russia is the source of a nerve agent that has killed one person and left three others in hospital, including a former Russian spy.

Asked in a Fox News interview about the charge that Moscow was behind the Novichok attack on the spy, Putin said London had not provided any evidence ont he case.

"We would like to get documentary evidence but nobody gives it to us," Putin said, speaking through a translator.

Putin suggested the case could be driven by domestic issues in Britain, saying "Nobody wants to look into these."

"We just see the ungrounded accusations -- why is it done this way? Why should our relationship be made worse by this?"

(This story has not been edited by NDTV staff and is auto-generated from a syndicated feed.)
Comments
vladimir putinNovichokBritish Novichok Poison