US Wasted Over 15 Million Covid Doses Since March: Report

The figure is far higher than previously thought and probably still an undercount because it is based on self-reported data from pharmacies, states and other providers, the news report said. 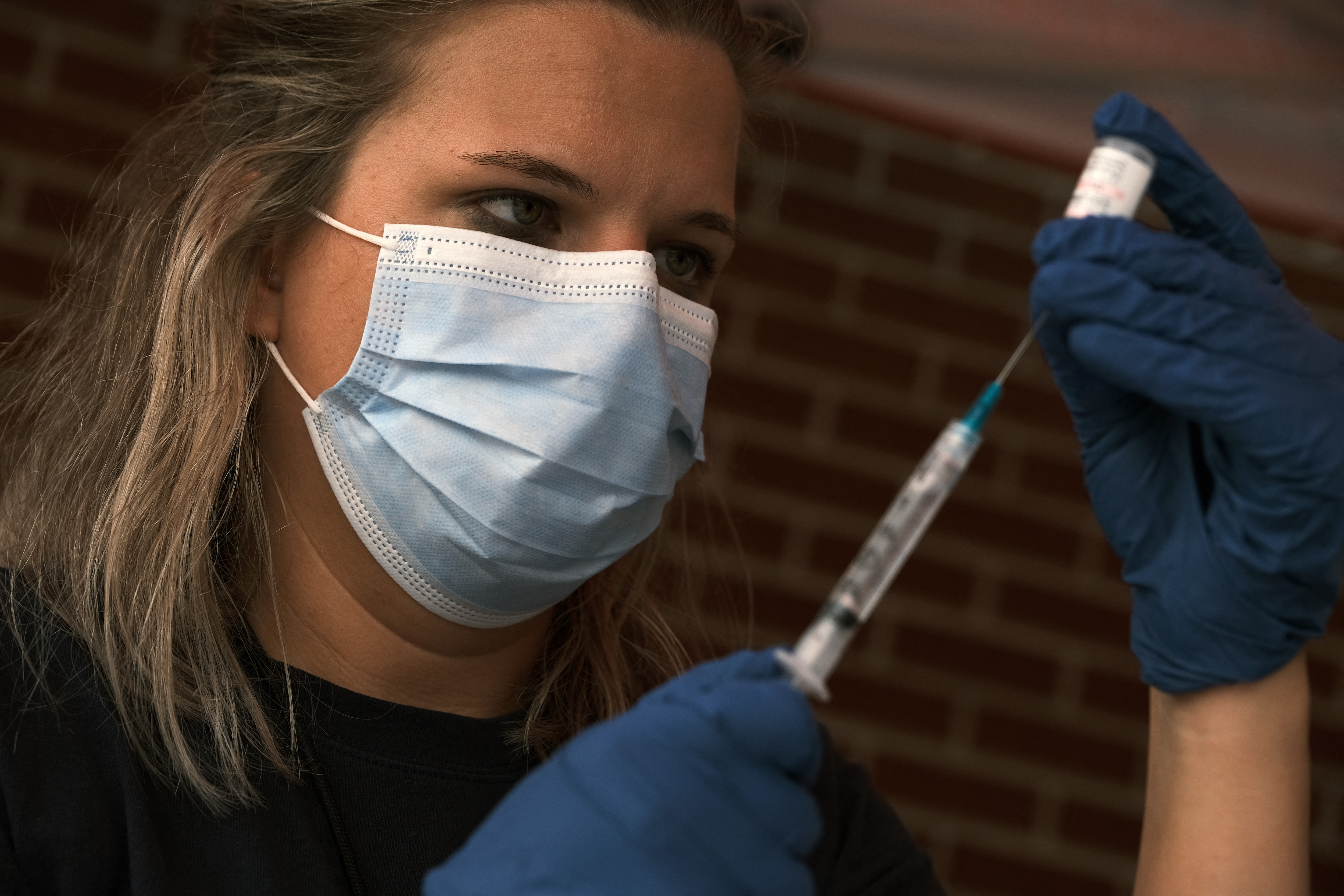 The United States has thrown away at least 15.1 million doses of Covid-19 vaccines since March 1, according to a report by NBC News.

The figure is far higher than previously thought and probably still an undercount because it is based on self-reported data from pharmacies, states and other providers, NBC said, quoting a response it received to a request for public data.

At least seven states are missing from the figures, as well as major federal agencies.

Reasons for dose wastage vary and include cracked vials, errors in diluting vaccines, freezer malfunctions and more doses in a vial than people who want them, with a limited window of a few hours to use a vial once it is punctured.

The news comes as less-developed countries struggle to vaccinate their populations due to supply constraints, with the continent of Africa just 2.8 percent fully vaccinated, according to public data collected by Our World in Data.

The United States, on the other hand, has administered some 440 million doses and vaccinated 52 percent of its population -- a figure that could have been much higher but for lingering vaccine hesitancy among a large segment of people.

More than a million Americans have received a third dose on the basis of weakened immunity, and the country plans to make third shots available to everyone eight months after their second, beginning later this month.

"It's an equity issue," Tim Doran, professor of health policy at the University of York told NBC. "You've got a very wealthy country with good access to vaccines essentially throwing vaccine away."

The United States has pledged around 600 million doses to middle and lower-income countries and had donated 110 million as of early August.