The United States is transferring $1.5 billion originally meant for the Afghan security forces and the Pakistan militar. 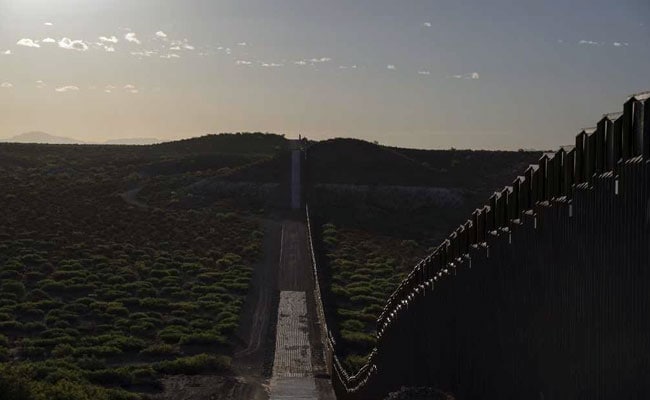 The United States is transferring $1.5 billion originally meant for the Afghan security forces and the Pakistan military to a fund to help pay for construction of the US-Mexican border wall, according to acting US Defence Secretary Patrick Shanahan.

"We reprogrammed $1.5 billion toward the construction of more than 120 miles of border barrier without impacting readiness," Mr Shanahan said in a statement.

"The funds were culled from a variety of sources, to include unexecuted prior year funds, the suspension of reimbursements to Pakistan, and costs reductions in a series of contracts," he said.

More than $600 million of these funds come from an Afghan security forces account. The US is also taking $78 million from the Coalition Support Fund, which is money used to reimburse Pakistan for logistical and military support for American military operations in Afghanistan.

The funds have been reprogrammed despite an increase in attacks inside Afghanistan and a complaint by the US chief negotiator that peace talks with the Taliban are not moving at a sufficient pace, Dawn said.

The US and the Taliban have held six rounds of direct talks since October in Doha, Qatar, to end America's longest war in which the US has lost over 2,400 soldiers. The latest round of negotiations ended on Thursday.

The Taliban control nearly half of Afghanistan, and are more powerful than at any time since the 2001 US-led invasion