US Tarrifs Must Be Lifted For A Trade Deal, Says China 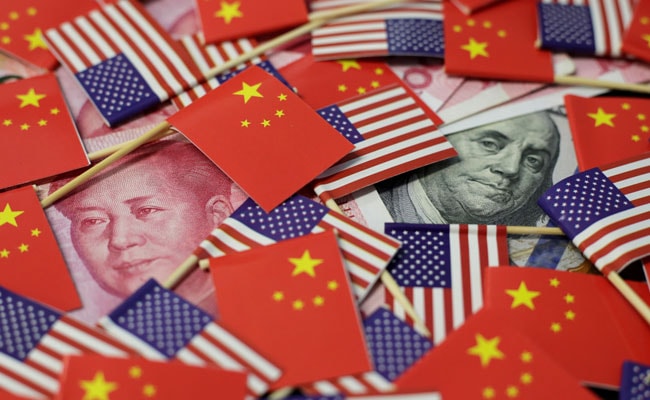 The countries have exchanged tariffs on $360 billion in two-way trade. (Representational)

US tariffs against China must be lifted for the two sides to reach a deal to end the trade war, the Chinese commerce ministry said Thursday.

"The United States' unilateral tariff increase on China's exports to the United States is the starting point for the Sino-US economic and trade frictions," Gao said at a weekly press briefing.

"If the two sides can reach an agreement, the tariffs imposed must be completely eliminated. China's attitude toward this is clear and consistent," Gao said.

The countries have exchanged tariffs on $360 billion in two-way trade and negotiations broke down in May after the United States accused China of reneging on its commitments.

Trump and Xi agreed at the G20 in Japan on Saturday to revive negotiations.

The US leader said he would not slap new tariffs on Chinese exports and suggested he could take a softer stance on Chinese telecom giant Huawei, which he has moved to blacklist.