US President Joe Biden called the Supreme Court abortion ruling a 'sad day for the court and the country' which 'took away' Americans' constitutional right. 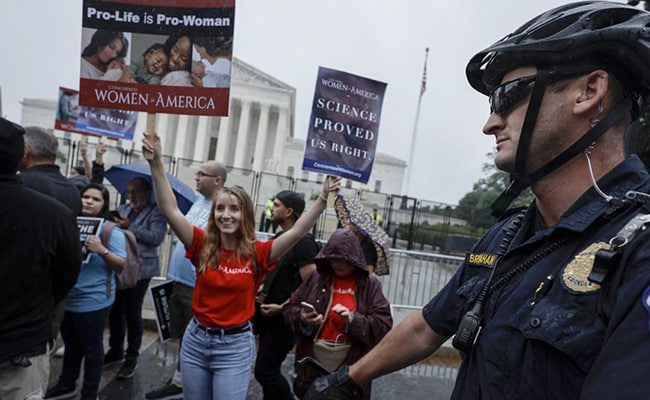 Nearly 25 of the 50 states in the US are expected to ban abortion immediately.

Washington: The US Supreme Court today ended the constitutional right to terminate a pregnancy in a seismic ruling. The ruling puts an end to abortion rights that had been granted to women in the US nearly 50 years ago.

Here are 10 updates on the big story: