US Settles Claim Against IT Firm For Discrimination Against American Workers

Our message is clear: if employers discriminate in advertising, recruiting, or hiring against US workers by illegally preferring temporary visa holders, the Justice Department's Civil Rights Division will act to protect them under the Immigration and Nationality Act, Assistant Attorney General said 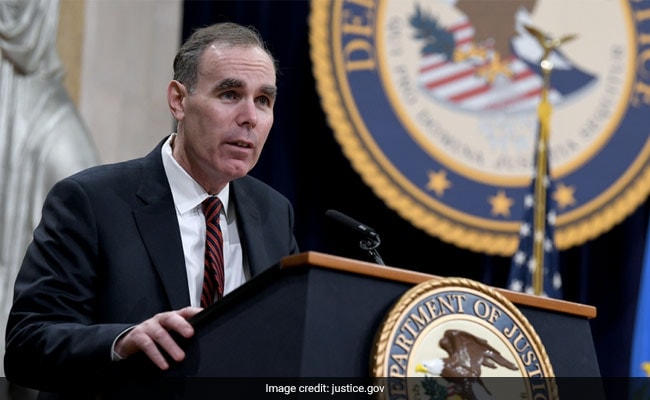 The US Department of Justice has announced that it has signed a settlement agreement with an IT staffing and recruiting company based in Texas for routinely discriminating against domestic workers in favour of temporary work visas, including the H-1B.

The Justice Department on Tuesday alleged that Ikon Systems routinely discriminated against the US workers by posting job advertisements specifying a preference for applicants with temporary work visas, and that the company failed to consider at least one US citizen applicant who applied to a discriminatory advertisement.

Employers, no matter their size and no matter their industry, cannot limit employment opportunities only to temporary visa holders. When employers post job advertisements that discriminate against US workers, they violate the Immigration and Nationality Act's (INA) citizenship-status discrimination provision, said Assistant Attorney General Eric Dreiband of the Civil Rights Division.

Our message is clear: if employers discriminate in advertising, recruiting, or hiring against US workers by illegally preferring temporary visa holders, the Justice Department's Civil Rights Division will act to protect them under the Immigration and Nationality Act, he said.

H-1B visa is a non-immigrant visa that allows American companies to employ foreign workers in speciality occupations that require theoretical or technical expertise. The US issues up to 85,000 H-1B visas each year. Usually, they're issued for three years and renewable. Most of the nearly 600,000 H-1B visa holders are from India and China.

The Department of Justice said that this is the 11th settlement by the Civil Rights Division under its 2017 Protecting US Workers Initiative, which is aimed at targeting, investigating, and taking enforcement actions against companies that discriminate against US workers in favour of temporary visa workers.

Investigations against Ikon began after a US citizen filed a discrimination complaint with the Civil Rights Division.

Based on its investigation, the Department concluded that from May 8, 2019, to September 21, 2019, Ikon posted at least eight facially discriminatory job advertisements targeting non-US citizens with immigration statuses associated with employment-based visas.

For instance, the investigation revealed that one of Ikon's advertisements stated, Looking for OPT, CPT, H4 EAD, and H-1B transfer. The Department also determined that Ikon failed to properly consider a US citizen's application to one of the job postings due to his citizenship status.

US Department of JusticeDiscrimination Against American WorkersIT Firm Ikon Systems