US Says ISIS Has Made $1.5 Billion From Bank Looting, Oil Sales 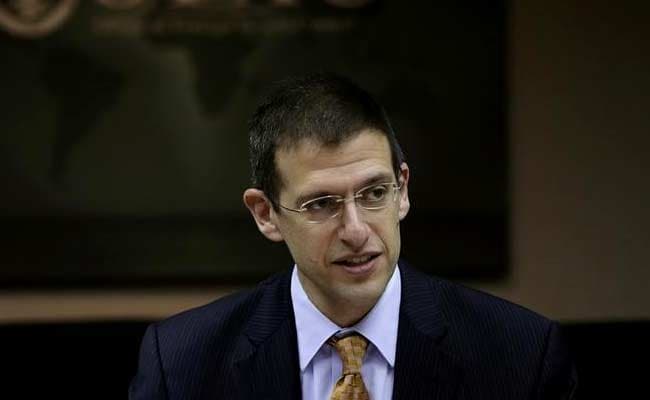 London: ISIS terrorists have looted up to $1 billion from bank vaults in Syria and Iraq and has made at least another half a billion dollars from black market oil sales, senior US Treasury official Adam Szubin said on Thursday.

"ISIL has made more than $500 million from black market oil sales," Szubin, acting Under Secretary for Terrorism and Financial Intelligence with the U.S. Treasury, said in remarks prepared for delivery.

"It has looted between $500 million and $1 billion from bank vaults captured in Iraq and Syria," Mr Szubin said. "And it has extorted many millions more from the populations under its control, often through brutal means."