Countries worldwide have been scrambling to stock up on protective gear, from gloves to faces masks, since the pandemic began earlier this year. 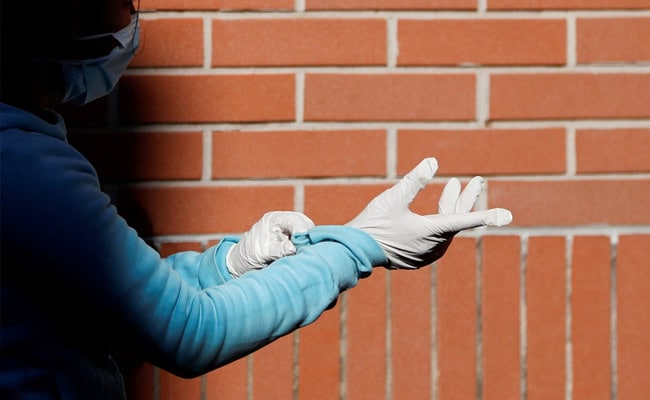 Top Glove has seen surging demand since the start of the coronavirus. (File)

The US has banned the import of surgical gloves from two subsidiaries of Malaysia's Top Glove -- the world's biggest manufacturer of the product -- over forced labour concerns, despite soaring demand during the coronavirus pandemic.

Countries worldwide have been scrambling to stock up on protective gear, from gloves to faces masks, since the pandemic began earlier this year.

But Malaysia's Top Glove said Thursday the ban affects about half of its sales to the United States.

US Customs and Border Protection confirmed a ban on the two subsidiaries' products entering the country, without offering details. However, the ban was imposed through a "withhold release order", which is related to forced labour concerns.

Malaysia is the world's biggest supplier of rubber gloves but the industry has long faced allegations of mistreating its workforce, who are mainly low-paid migrants.

Top Glove previously faced allegations in media reports that its employees worked in exploitative conditions, but insists it has worked hard to resolve any problems.

The company said it needed to contact US officials to find out why the ban was imposed, but it may relate to the issue of fees paid by foreign workers to employment agents.

Migrant workers often pay large sums to secure jobs in Malaysia but activists have long complained about the practice.

Top Glove said it had been covering all recruitment fees since January 2019 but it still needed to return fees to workers paid before then.

"Over the past few months, we have been working on this issue which involves extensive tracing, to establish the correct amount to be paid back to our workers," said a company statement.

The firm said it hoped to get the ban lifted within two weeks. Its shares slipped 2.5 percent following the news.

Another Malaysian glove maker, WRP, was hit with a US ban last year but it was lifted in March.

Top Glove, which can produce more than 70 billion gloves a year, has seen surging demand since the start of the coronavirus pandemic.

The US is the hardest-hit country in the world, with more than 137,000 COVID-19 deaths and nearly 3.5 million infections, according to a Johns Hopkins University tracker.