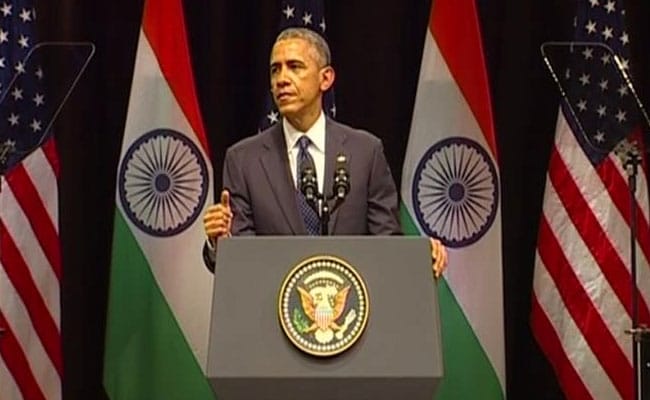 US President Barack Obama is calling for an investment to move away from one-size-fits-all-medicine, toward an approach that tailors treatment to a patient's genes.

The White House said today that Mr Obama will ask US Congress for $215 million for what he's calling a precision medicine initiative. The ambitious goal: Scientists will assemble databases of about a million volunteers to study their genetics - and other factors such as their environments and the microbes that live in their bodies - to learn how to individualize care.

As Mr Obama put it in his State of the Union address, he wants the US "to lead a new era of medicine, one that delivers the right treatment at the right time."

Also called personalized medicine, this is a hot but challenging field in medical research. It's yielded some early results.

For example, it's becoming more common for patients with certain cancers to undergo molecular testing in choosing which drug is their best match. People with a rare form of cystic fibrosis now can choose a drug designed specifically to target the genetic defect causing their illness. Some medical centers, such as the Mayo Clinic, have opened "individualized medicine clinics."

But only recently has the cost of genomic sequencing dropped enough, and the computer power of medicine increased, to make it possible for large-scale pursuit of the approach, said Dr. Francis Collins, director of the National Institutes of Health, which will lead the initiative.

The hope is to "harness the power of science to find individualized health solutions," Dr Collins said.

Promoted
Listen to the latest songs, only on JioSaavn.com
In the short term, precision medicine holds the most promise for cancer because scientists already know a lot about the molecular signatures of different tumors, Dr Collins said.

Details of the initiative still are being worked out, but the NIH plans to use some large genomic studies already under way as well as new volunteers, he said.