Donald Trump said he will announce new restrictions on various work visas but the plan won't affect certain workers who are already in the US. 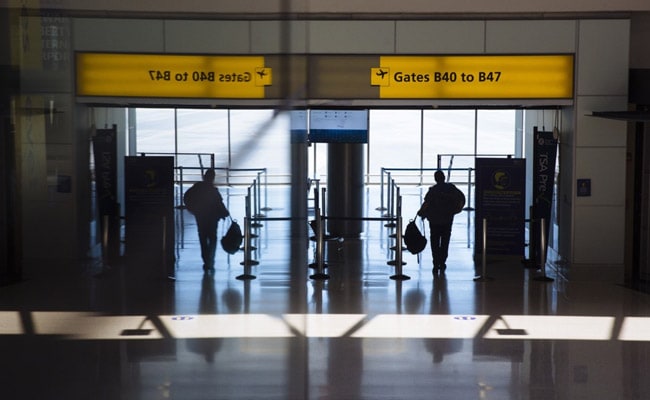 When asked about new rules on visa categories, Donald Trump said there will be very few exclusions.

US President Donald Trump's plan to restrict employment-based visas could affect an estimated 240,000 people seeking to work in the US across industries from technology to finance and hospitality.

Trump said in a Fox News interview Saturday that he will announce new restrictions on various work visas Sunday or Monday. The plan won't affect certain workers who are already in the US, he added.

There will be very few exclusions, Trump said, when asked about upcoming rules on several different visa categories, including the H-1B program for high-skilled workers, the L-1 program for managers transferring within their companies, and H-2B visas for non-agricultural temporary workers.

"In some cases you have to have exclusions. You need them for big businesses where they have certain people that have been coming in for a long time," he said.

One possibility under consideration would restrict people from entering the US on visa categories including the H-1B program for as long as 180 days, Bloomberg News reported June 12, citing two people familiar with the proposal. Workers who were granted those visas but remain outside the country may not be able to enter until the order expires.

The move would affect hundreds of companies and thousands of people: In fiscal year 2019, the H-1B visa was awarded to about 133,000 workers starting initial employment with a company. More than 12,000 people were granted L-1 visas in initial applications, and more than 98,000 people were issued H-2B visas. Barring exclusions, Trump's plan could affect more than 240,000 applicants just based on these three work visa categories.

Trump tweeted at the height of the coronavirus pandemic that he planned to "temporarily suspend immigration into the US" Industry groups, such as the U.S. Chamber of Commerce and the Information Technology Industry Council, wrote to Trump to express concerns that restrictions would disrupt business and hamper growth.

In the past few years, the administration has been moving to tighten the H-1B program, and the approval rate for applications has fallen. The technology industry has relied on H-1B visas to hire foreign talent, particularly in the fields of science and engineering. Critics say some companies have abused the program to displace American workers.