US President Donald Trump Says Briefed On Incident In London 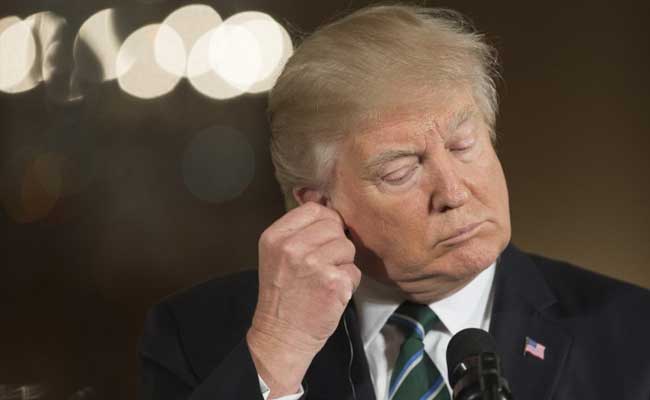 Donald Trump says he had been briefed on an incident in London outside the Houses of Parliament.

Washington: US President Donald Trump was briefed on events in London outside the Houses of Parliament on Wednesday, after reports that a police officer had been stabbed and an assailant shot.

"I was just getting an update on London. Some big news having to do with London," Trump said, as he entered the Roosevelt Room in the White House for a meeting on women's health care.

Separately, the State Department said it was closely monitoring the "concerning situation" and was in particular trying to find out whether any US visitors had been caught up in it.

"We stand ready to provide all possible consular assistance should we become aware of any affected US citizens.

"We urge US citizens in London to contact family members and loved ones to notify them that you are safe, to avoid the area and monitor local news."

(This story has not been edited by NDTV staff and is auto-generated from a syndicated feed.)
Comments
London Parliament incidentLondonWestminster parliamentDonald Trump