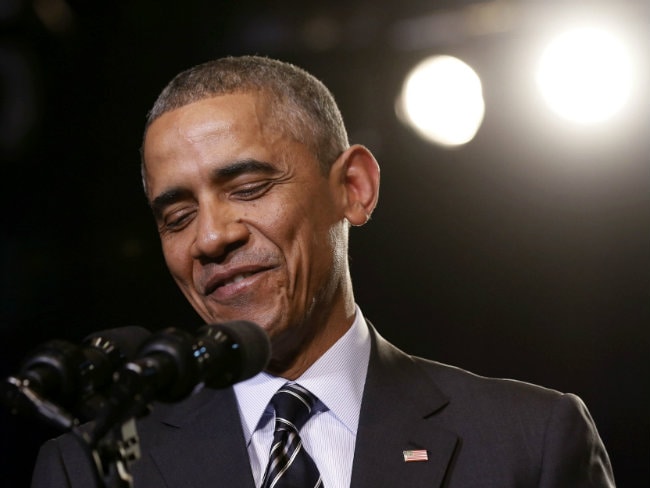 Washington: US President Barack Obama said banishing racism in the United States can only happen incrementally, and urged young people to "be persistent" in fighting bias.

He was speaking as protests continue in cities across the United States, where thousands have gathered over the past two weeks to condemn a spate of killings of black suspects by white police.

He urged young people to press on in their fight against racism, and said patience was crucial.

"We have to be persistent, because typically progress is in steps, it's in increments," he said.
"When you're dealing with something as deeply rooted as racism, or bias, in any society, you've got to have vigilance but you have to recognize that it's going to take some time."

He said race relations had improved over the last 50 years, even though tensions persist.

"If you talk to parents, grandparents, uncles, they'll tell you that things are better, not good in some cases, but better."

Promoted
Listen to the latest songs, only on JioSaavn.com
A series of police killings of African American suspects in the United States has sparked widespread anger and ignited a national debate about race relations and police tactics.

In Ferguson, Missouri, and New York city, two separate grand juries decided not to indict white officers involved in the killing of black suspects, setting off a wave of demonstrations nationwide.