US Might Be Preparing For Possible Strike On Syria, Says Russia

Moscow says it has noticed Washington was building up its military forces in the Middle East. 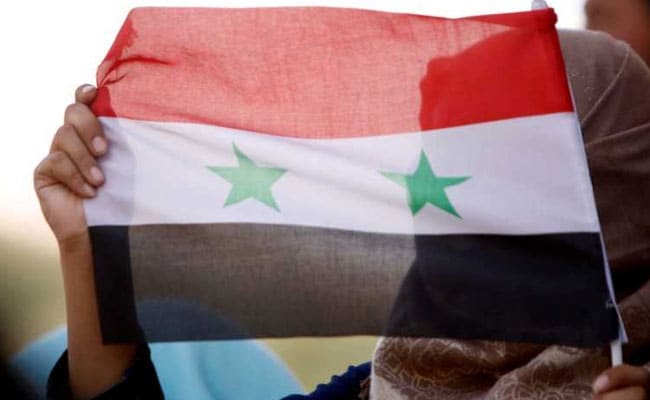 The Russian Ministry of Defence said on Monday it had noticed Washington was building up its military forces in the Middle East in preparation for what Moscow feared was a possible strike on Syrian government forces, Russian news agencies reported.

Major-General Igor Konashenkov was quoted by agencies as saying that the USS Ross, a guided-missile destroyer, had entered the Mediterranean on Aug. 25 armed with 28 Tomahawk cruise missiles capable of hitting any target in Syria.

Foreign Minister To Represent India At SCO Meet On Thursday