US Man Allegedly Planned To Drive Van Into Crowd 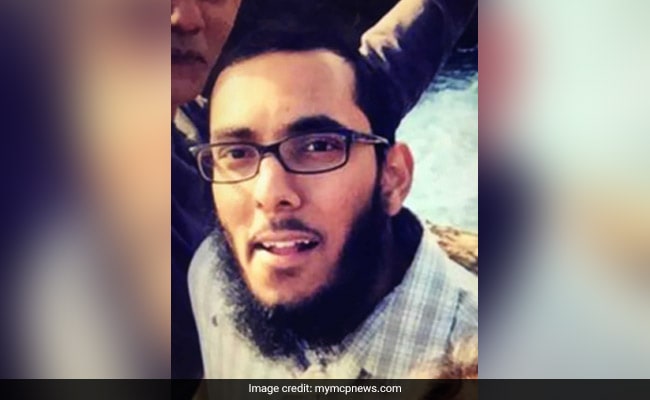 An American man allegedly inspired by the ISIS group stole a cargo van with plans to crash it into a crowd at a casino complex, US Justice officials said Monday.

But in subsequent interviews, court documents suggest, he revealed plans "to conduct a vehicular attack similar to the 2016 truck attack in Nice, France, for which ISIS claimed responsibility," the Justice Department alleged.

According to a court affidavit, he told investigators he wanted to create "panic and chaos," the "same as what happened in France."

The filing says that he stole the van on March 26 and over the next day drove it to several places in the Washington area, including Dulles International Airport, allegedly searching for a target for his attack.

At the time his family in Germantown, Maryland, north of the US capital, had reported him missing and expressed concern for his "physical and emotional welfare."

Eventually he drove to National Harbor, a riverside casino and convention center, but allegedly found crowds too thin at the time.

After breaking into a boat and sleeping there overnight he was arrested the next morning returning to the stolen van.

Court statements suggested that police only suspected Henry of planning the attack after they arrested and interrogated him.

The Justice Department said he faces a maximum 10 years in prison for the charge of interstate transportation of a stolen vehicle.

It was unclear whether officials plan to issue terror-related charges against him.

Drive Van Into CrowdMan Plans To Drive Into CrowdRondell Henry

Seven US Firms Drop H-1B Lawsuit Against US Federal Agency