The planes deployed were the F-35B variant, used by the Marine Corps and capable of taking off from a short runway and landing vertically. 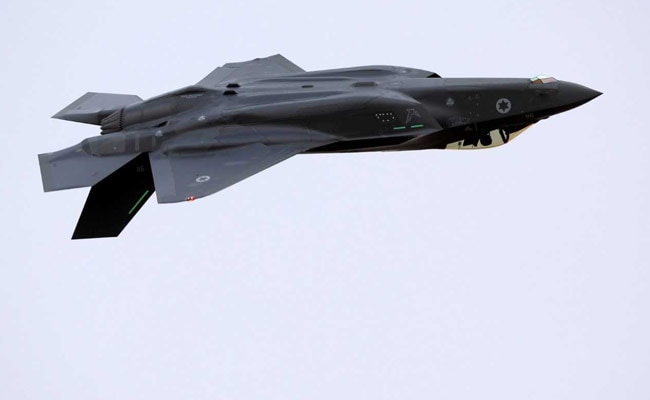 American F-35 stealth fighters have been used in a combat operation for the first time, a defense official said, marking a major milestone for the most expensive plane in history.

"It was a successful strike," the official told AFP.

The planes deployed were the F-35B variant, used by the Marine Corps and capable of taking off from a short runway and landing vertically.

The Israeli military said in May that it had used its newly acquired F-35s in combat operations, becoming the first country to do so.

Launched in the early 1990s, the F-35 is considered the most expensive weapons system in US history, with an estimated cost of some $400 billion and a goal to produce 2,500 aircraft in the coming years.

Once servicing and maintenance costs for the F-35 are factored in over the aircraft's lifespan through 2070, overall program costs are expected to rise to $1.5 trillion.

But the program has faced numerous delays, cost overruns and setbacks, including a mysterious engine fire in 2014 that led commanders to temporarily ground the planes.

(Except for the headline, this story has not been edited by NDTV staff and is published from a syndicated feed.)
Comments
F-35 Stealth FightersF-35 stealth jetF-35B Stealth Fighter Jet