Mark Hausknecht, 65, was killed on Friday around 9 a.m. It could have been either a random or a targeted incident, the Houston Police Department said as a probe got underway. 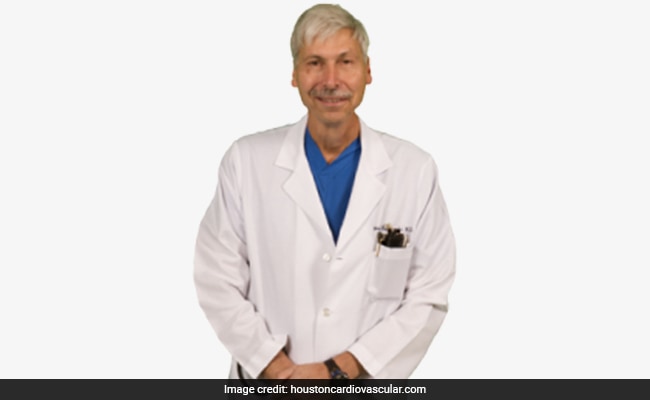 A cardiologist who treated former US President George HW Bush, has been killed in a bicycle-to-bicycle drive-by shooting near Texas Medical Center in Houston, authorities said.

Mark Hausknecht, 65, was killed on Friday around 9 am. It could have been either a random or a targeted incident, the Houston Police Department said as a probe got underway.

"As the suspect rode past the doctor, he turned and fired two shots. The doctor immediately went down," Houston Police Executive Assistant Chief Troy Finner said.

Hausknecht flagged down a passing ambulance for help as the shooter fled the scene. The doctor was taken to Ben Taub Hospital, where he later died.

Police continue to search for the suspect, who was wearing a grey warm-up jacket, khaki shorts and a tan baseball cap, the USA Today reported.

A spokesman of the former president said Bush was deeply saddened by the doctor's death, who in 2000 had appeared at a news conference with him after the leader was treated for an irregular heartbeat, Xinhua news agency reported.