US Charges Former Taliban Commander With Killing American Troops In 2008

Haji Najibullah, 45, is already in US custody, charged with kidnapping an American journalist and two Afghan civilians. 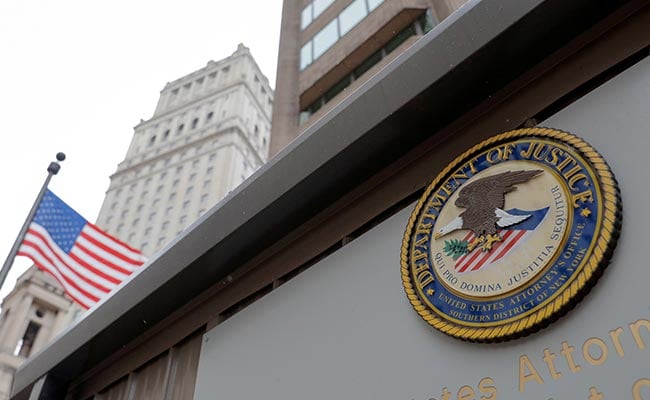 US prosecutors on Thursday charged an alleged former Taliban commander with terrorism-related offenses over the killing of American troops in 2008.

Haji Najibullah, 45, is already in US custody, charged with kidnapping an American journalist and two Afghan civilians.

He was arrested and extradited from Ukraine to the United States in October of last year.

On Thursday, prosecutors in New York said they had filed a superseding indictment that added counts of murder to his chargesheet.

Taliban fighters under Najibullah's command killed three US soldiers and an Afghan interpreter in an attack on their military convoy in June 2008, the Justice Department said.

The assault was made with improvised explosive devices, rocket-propelled grenades and automatic weapons, federal prosecutors from the Southern District of New York said.

"As alleged, during one of the most dangerous periods of the conflict in Afghanistan, Haji Najibullah led a vicious band of Taliban insurgents who terrorized part of Afghanistan and attacked US troops," prosecutor Audrey Strauss said in a statement.

Najibullah is also accused of kidnapping an American journalist and two Afghan nationals and holding them hostage for seven months.

The Justice Department has not given the hostages' names, but New York Times journalist David Rohde was kidnapped in Afghanistan in November 2008, along with a translator and driver.

According to the Times, which managed to keep the news of his kidnapping secret so as not to endanger him, Rohde managed to escape from his captors in June 2009.

Ten of the 13 counts Najibullah faces carry maximum sentences of life in prison.

American troops withdrew from Afghanistan in August after 20 years of war ended with the Taliban back in power.