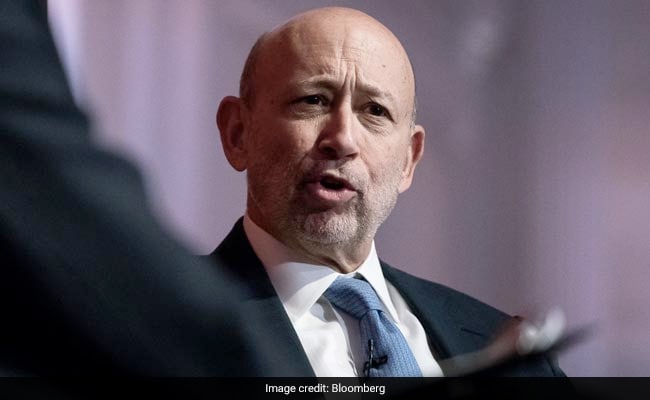 Goldman Sachs Senior Chairman Lloyd Blankfein urged companies and consumers to gird for a US recession, saying it's a "very, very high risk."

"If I were running a big company, I would be very prepared for it," Blankfein said on CBS's "Face the Nation" on Sunday. "If I was a consumer, I'd be prepared for it."

A recession is "not baked in the cake" and there's a "narrow path" to avoid it, he said. The Federal Reserve has "very powerful tools" to tamp down inflation and has been "responding well," the former Goldman chief executive officer said.

With high fuel prices and a shortage of baby formula tangible measures of Americans' unease, US consumer sentiment declined in early May to the lowest level since 2011. US consumer prices rose 8.3% in April from a year ago, slowing slightly from March but still among the fastest rate in decades.

Blankfein's comments were broadcast the same day as the firm's economists cut their U.S. growth forecasts for this year and next to reflect the recent shake-out in financial markets.

The report called this a "necessary growth slowdown" to help temper wage growth and reduce inflation back down toward the Fed's 2% target. While the slowdown will push up unemployment, Goldman was optimistic a sharp rise in joblessness can be avoided.

Blankfein noted that while some of the inflation "will go away" as supply chains unsnarl and Covid-19 lockdowns in China ease, "some of these things are a little bit stickier, like energy prices."

Americans benefited for a long time from globalization, which made goods and services and cheaper based on cheaper labor abroad, he said.

"How comfortable are we now to rely on those supply chains that are not within the borders of the United States and we can't control?" Blankfein said. "Do we feel good about getting all our semiconductors from Taiwan, which is again, an object of China."