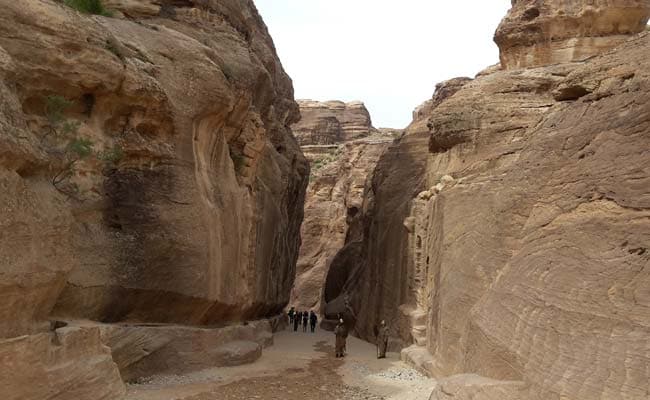 The bombing had caused severe damage to many historic buildings in the Yemeni capital.

Paris: The United Nations cultural agency on Tuesday condemned "severe damage" caused to heritage sites in Yemen, such as Sanaa's old city, during intense bombing of the rebel-held capital.

"I condemn these destructions and I call on all parties to keep cultural heritage out of the conflict," said UNESCO director general Irina Bokova.

A Saudi-led coalition has intensified strikes on the Iran-backed rebels in the capital and their northern stronghold of Saada in its efforts to restore the crumbling authority of exiled President Abedrabbo Mansour Hadi.

Bokova said the bombing had caused severe damage to many historic buildings in the Yemeni capital, while the old city of Saada and the archaeological site of the pre-Islamic walled city of Baraqish, had also suffered damages.

"In addition to causing terrible human suffering, these attacks are destroying Yemen's unique cultural heritage, which is the repository of people's identity, history and memory and an exceptional testimony to the achievements of the Islamic Civilization," she said.

Promoted
Listen to the latest songs, only on JioSaavn.com
Sanaa's old city, situated in a mountain valley, has been inhabited for over 2,500 years and was a major centre for the propagation of Islam, boasting over 100 mosques, 14 hammams and over 6,000 houses built before the 11th century.

It was inscribed on UNESCO's World Heritage List in 1986.