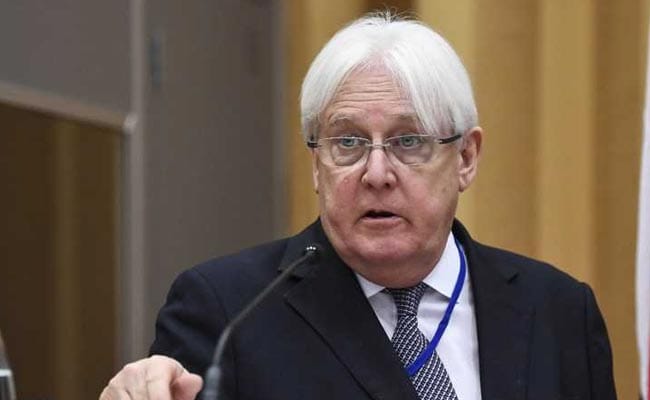 UN special envoy Martin Griffiths on Sunday urged Yemen's warring parties to respect a ceasefire accord struck at peace talks in Sweden after deadly clashes in the port city of Hodeida.

"The special envoy expects the two parties to respect their obligations as per the text and spirit of the Stockholm Agreement and to engage in the immediate implementation of its provisions," Griffiths tweeted.

He said the UN was working with Yemen's Saudi-backed government and Iran-aligned Huthi rebels to ensure the accord on Hodeida reached in Sweden on Thursday were "implemented timely and properly".

He said seven rebels were captured during an attack on Al-Durayhimi, about 20 kilometres south of Hodeida city.

The truce in Hodeida was due to be followed by the withdrawal within days of fighters on both sides.

The ceasefire accord has been seen as the most significant step towards ending the devastating conflict that has raged in Yemen since 2015.