The report did not specify what charges the surrendered Ukrainian soldiers from Azovstal steel plant would face. 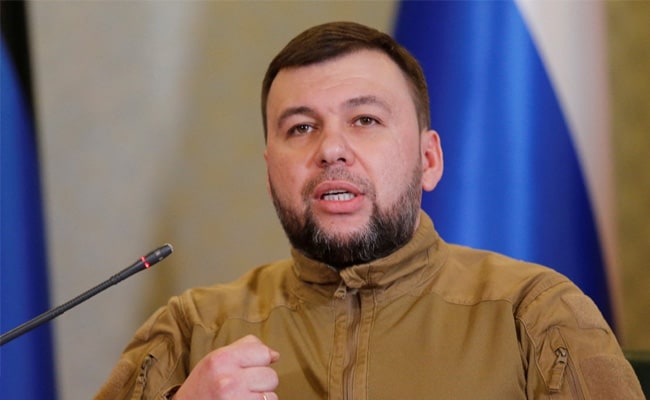 The leader of Ukraine's breakaway Donetsk People's Republic on Monday said the fighters who surrendered at the Azovstal steel plant in Mariupol will a face trial in the separatist region, Interfax news agency reported.

"The prisoners from Azovstal are being held on the territory of the Donetsk People's Republic," Interfax quoted Denis Pushilin as saying. "Organising an international tribunal on the republic's territory is also planned."

The report did not specify what charges the fighters would face.