Campaigners have said they are often told of poor communication between disabled patients and their families. 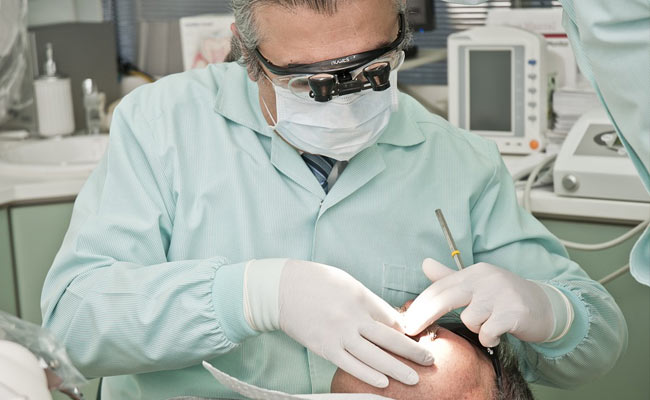 The procedure was carried out by the community dental service in Worcestershire.(Representational image)

A differently-abled woman died in the UK after having all her teeth removed by a dentist at an NHS trust criticised for its "drastic" full extractions from other vulnerable patients.

Rachel Johnston underwent the operation in October after it was deemed necessary because of severe tooth decay. The procedure was carried out by the community dental service in Worcestershire.

But the 49-year-old collapsed hours after being discharged and spent days on a life-support machine in hospital, before her devastated family in November were told medics could not do any more to save her, the BBC reported.

Two more families have told the BBC of their concerns with the service after their sons had the same "extreme" treatment without their knowledge.

In both cases, they were expecting their sons, who have learning disabilities, to have a small number of teeth removed but were left shocked when they emerged from the operating theatre with no teeth left.

Campaigners have said they are often told of poor communication between disabled patients and their families, and that dentists should intervene earlier to avoid taking out every tooth in a person's mouth.

"There should never be a situation where such extreme treatment comes as a surprise," said Sarah Coleman, from Mencap, a charity based in the UK that works with people with a learning disability.

The National Health Service (NHS) is the publicly funded national healthcare system that runs community dental services around the UK to look after people who find going to the dentist difficult.

Dentists must obtain informed consent before carrying out treatment.

"Anti-Hijab" Protests Intensify In Iran Over Woman's Death In Custody