"I can now confirm that no Assembly election will take place in December, or ahead of the festive season," Northern Ireland Secretary said. 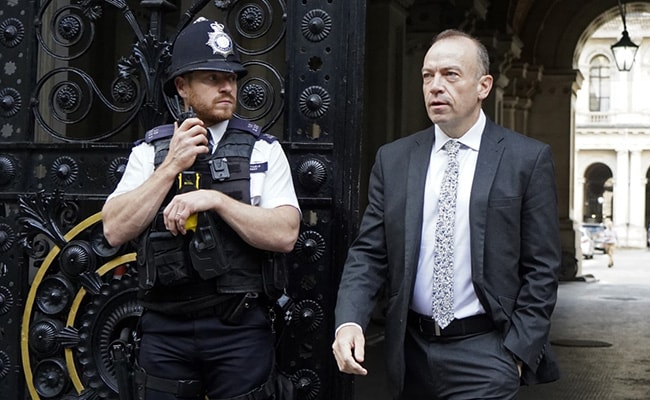 London on Friday ruled out a December election to break political deadlock in Northern Ireland, where a standoff over post-Brexit trade rules is preventing resumption of a power-sharing government.

"I can now confirm that no Assembly election will take place in December, or ahead of the festive season. I will make a statement in parliament to lay out my next steps," Northern Ireland Secretary Chris Heaton-Harris said in a written statement.