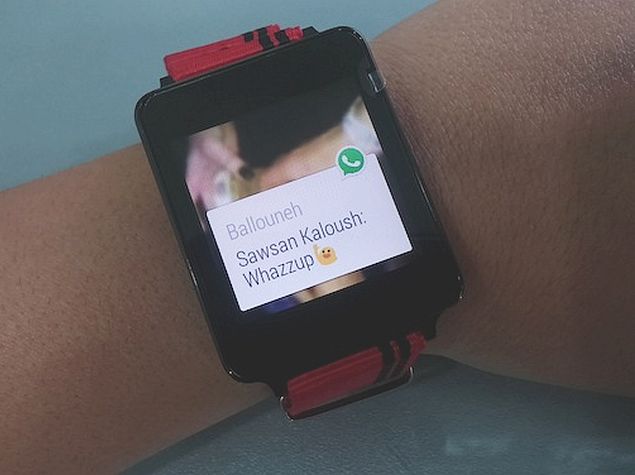 Niehaus, who was a managing director at Jefferies International Limited, shared information with a friend - also a client of the firm - about a competitor using the instant messaging application.

He revealed the identity of the client and the fee Jefferies would charge for their involvement in the transaction, boasting that he would be able to pay off his mortgage if one of the deals was successful.

WhatsApp has become the focus of British government criticism after the interior minister warned that security services must have access to its encrypted messages following revelations that the service was used by the man behind last week's parliament attack.

Khalid Masood, the 52-year-old Briton who killed four people last week in a rampage in Westminster before being shot dead, reportedly used the Facebook-owned service moments before the assault.

(Except for the headline, this story has not been edited by NDTV staff and is published from a syndicated feed.)
Comments
WhatsAppBritish RegulatorChristopher Niehaus