Pro-democracy protesters in Hong Kong have staged weeks of rallies that have often descended into violent clashes between police and protesters. 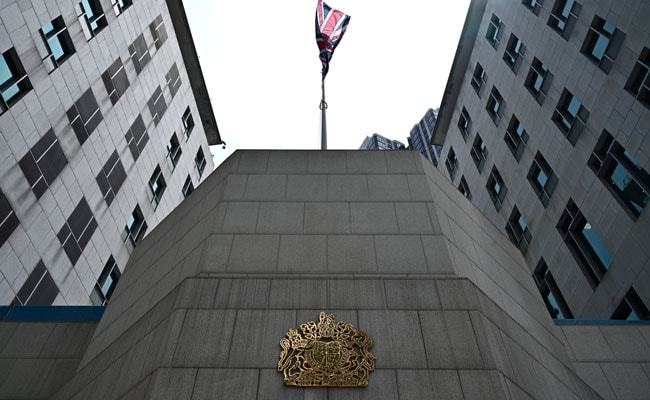 The incident comes as Hong Kong, a financial hub is facing its worst political crisis in decades.

Britain's Foreign Office said Tuesday it was "extremely concerned" by reports that a Hong Kong consulate employee had been detained by mainland Chinese authorities on his way back to the city.

"We are extremely concerned by reports that a member of our team has been detained returning to Hong Kong from Shenzhen," a Foreign and Commonwealth Office spokesperson said in a statement.

"We are providing support to his family and seeking further information from authorities in Guangdong Province and Hong Kong."

A report in local news outlet HK01 said the consulate employee had travelled to Shenzhen in Guangdong province, an hour outside Hong Kong, for a one-day business meeting on August 8 but has failed to return.

The incident comes as the financial hub is facing its worst political crisis in decades.

Pro-democracy protesters have staged weeks of rallies that have often descended into violent clashes between police and protesters.

Beijing has taken an increasingly hardline tone against the protests, which it sees as a direct challenge to its rule.

It has also repeatedly warned Britain -- the former colonial ruler of Hong Kong -- against "interference" in the protests.

China has appeared irked by Britain's public rebukes over the unprecedented anti-Beijing demonstrations that have rocked Hong Kong in recent weeks.