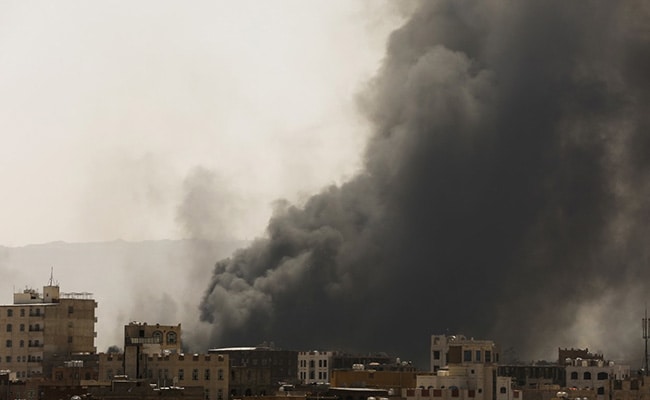 The United States on Wednesday threatened Yemen's Houthi rebels with new sanctions after a series of drone and missile attacks on the United Arab Emirates.

"We've taken a number of such actions, including in recent weeks and months alone, and I suspect we will be in a position to take additional action given the reprehensible attacks that we've seen emanate from Yemen from the Huthis in recent days and weeks," said State Department Spokesperson Ned Price.

President Joe Biden's administration is under increasing pressure to again formally designate the Houthis as a "foreign terrorist organization," a label withdrawn from the group one year ago after Biden became president, to engender peace negotiations in the war-torn country.

But the war between the Iran-backed Huthis and the government, backed by a Saudi-led coalition, has continued to rage.

"You heard from the president last month that this is a decision that is under review," Price told reporters.

"We will not relent in designating Huthi leaders and entities involved in military offensives that are threatening civilians and regional stability," he said.