China's First Self-Made Aircraft Carrier 'Type 001A': The possession of a self-made aircraft carrier places China among the few military powers with such vessels, including the United States, Russia, Britain and India. 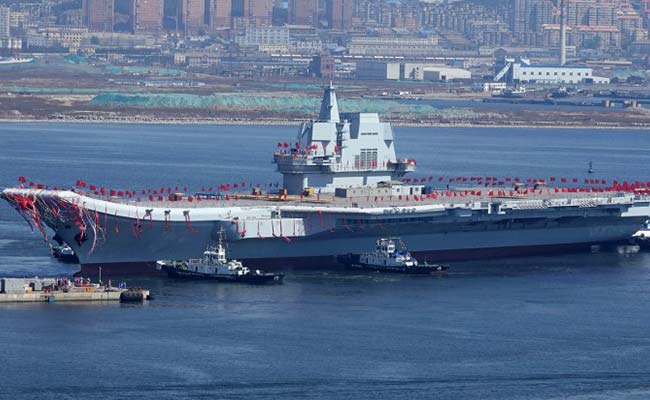 China's second aircraft carrier, known till now only as "Type 001A", set out for the trials this morning, according to official news agency Xinhua, while state broadcaster CCTV said the ship left a port in northeastern China around 6:45 am (2245 GMT Saturday).

Expected to be commissioned by 2020, the ship will give China a second aircraft carrier to boost its navy as it asserts its claims in the disputed South China Sea and seeks to deter any independence movements in Taiwan. 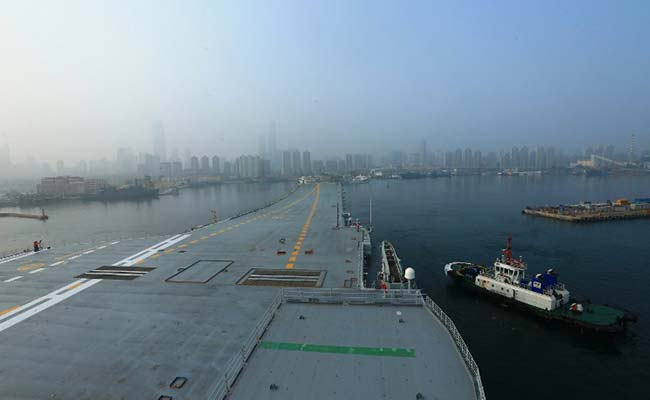 China's sole operational aircraft carrier, the Liaoning, is a repurposed Soviet ship bought from Ukraine, which went into service in 2012.

The possession of a native aircraft carrier places China among the few military powers with such vessels, including the United States, Russia, Britain and India.

India's INS Vikrant, which was launched in 2013 and is expected to go to sea trial in December 2018, is the country's first self-made aircraft carrier. China and India have been seen to rapidly modernise their militaries, especially the navy, which both countries believe will play a crucial role in the Indian-ocean and Indo-Pacific regions.

With the induction of INS Vikrant and 'Type 001A', both India and China will have two operational aircraft carriers. However, despite these efforts, they would still be no match in size or range to the nuclear-powered vessels of the United States Navy, which has 11 carriers.

Beijing and New Delhi have embarked on an extensive project to build a "blue water" navy and modernise its over million-strong militaries.

China's 'Type 001A' aircraft carrier will displace 55,000 tonnes and use conventional rather than nuclear propulsion, according to China's defence ministry.

Promoted
Listen to the latest songs, only on JioSaavn.com
Chinese experts estimates the carrier could be ready for action in about two years after further tests.