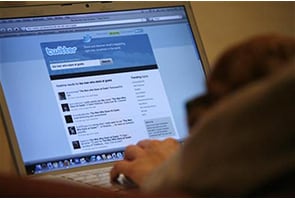 San Francisco: Some people logging onto Twitter on Thursday were greeted with word that their passwords were reset due to concerns their accounts may have been breached by hackers.

Twitter did not specify the number of accounts involved.

"In this case, we unintentionally reset passwords of a larger number of accounts, beyond those that we believed to have been compromised."

Twitter on Thursday also posted a "bug alert" telling users that it was working to fix problems with disappearing "tweets" and direct messages at the service.

"Our engineers are hard at work to solve these issues," the Twitter support team said in a blog post.