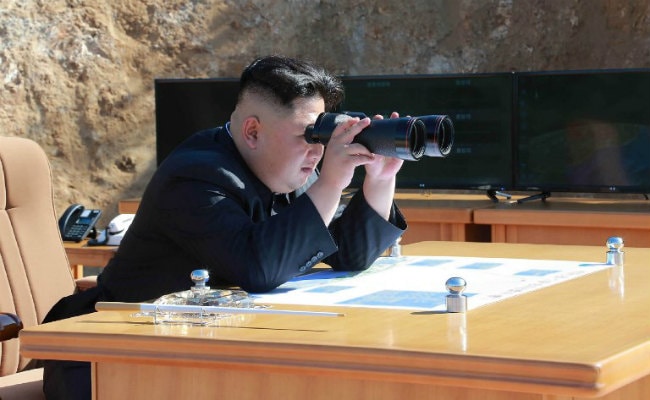 Reuters has not been able to verify the report.

About 100 workers at the Punggye-ri nuclear site were affected by the initial collapse, which took place around September 10, the broadcaster said.

A second collapse during a rescue operation meant it was possible the death toll could have exceeded 200, it added.

Experts have said a series of tremors and landslides near the nuclear test base probably mean the country's sixth and largest blast on Sept. 3 has destabilised the region, and the Punggye-ri nuclear site may not be used for much longer to test nuclear weapons.
© Thomson Reuters 2017

(This story has not been edited by NDTV staff and is auto-generated from a syndicated feed.)
Comments
Tunnel collpaseNorth Korea