Tumblr Says Russians Used Its Platform For Disinformation In 2016

The announcement adds Tumblr to the list of platforms targeted in a social media campaign which US officials said sought to disrupt 2016 election. 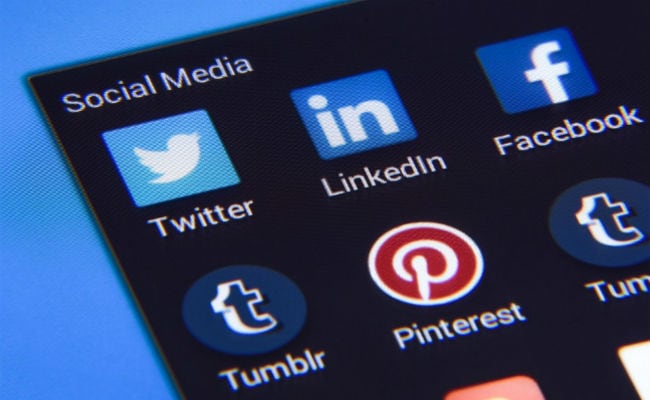 Tumblr said it is now free to disclose what happened (File)

Washington: Tumblr announced Friday the blogging platform was used by a shadowy Russian internet group to spread disinformation during the 2016 election campaign as it published the 84 account handles linked to the effort.

Tumblr, which was acquired by Yahoo in 2013 and now is part of Verizon unit Oath, said it uncovered the scheme late last year, helping an investigation that led to the indictment in February of 13 individuals linked to the Russia-based Internet Research Agency.

The announcement adds Tumblr to the list of internet platforms targeted in a social media campaign which US officials said sought to disrupt the 2016 election and help boost Donald Trump's bid to defeat Hillary Clinton.

A Tumblr statement said it discovered the accounts "were being used as part of a disinformation campaign leading up to the 2016 US election."

The company said it notified law enforcement, terminated the accounts, and deleted the posts while working "behind the scenes" with the US Justice Department.

Tumblr said it is now free to disclose what happened, and unveiled steps to protect the platform against further disinformation campaigns.

The blogging site said it would notify by email "anyone who liked, reblogged, replied to, or followed an IRA-linked account with the list of usernames they engaged with," the statement said.

It also listed the 84 user names linked the Russian "troll farm" so users can see if they had interactions with the entities.

Promoted
Listen to the latest songs, only on JioSaavn.com
"We're committed to transparency and want you to know everything that we know," the statement said.

"We've decided to leave up any reblog chains that might be on your Tumblrs -- you can choose to leave them or delete them. We're letting you decide because the reblog chains contain posts created by real Tumblr users, often challenging or debunking the false and incendiary claims in the IRA-linked original post."
Comments
TumblrSocial media