US President Donald Trump will discuss the mass protests in Hong Kong with his Chinese counterpart Xi Jinping at the upcoming G20 summit. 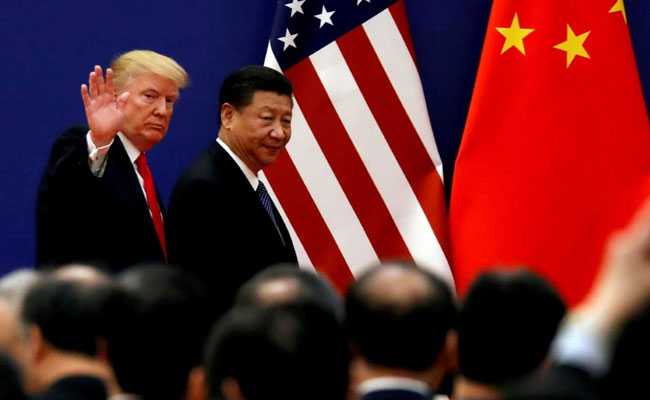 This year's G20 summit will be held in the Japanese city of Osaka from June 28-29. (FILE PHOTO)

US President Donald Trump will discuss the mass protests in Hong Kong with his Chinese counterpart Xi Jinping at the upcoming G20 summit, Secretary of State Mike Pompeo said Sunday.

"I think we'll get the opportunity to see President Xi in just a couple weeks now at the G20 summit. I'm sure this will be among the issues that they discuss," Pompeo said in an interview with "Fox News Sunday."

"We see what's happening, what's unfolding in Hong Kong. We are watching the people of Hong Kong speak about the things they value," Pompeo added.

Trump said last week he hoped the protesters -- who have taken to the streets to denounce a controversial extradition law -- would "work it out" with China, while stopping short of condemning the legislation which has now been suspended.

Pompeo insisted "the president has always been a vigorous defender of human rights" and said Trump's imposition of widespread tariffs on Chinese goods as part of a trade dispute showed his willingness to confront Beijing.

"For an awfully long time under Republican, Democrat presidents, we allowed China to take advantage of us on trade and in other ways. President Trump has pushed back very strongly against them."

This year's G20 summit will be held in the Japanese city of Osaka from June 28-29.