Thunderbolt 2018: In one alleged example, described in the state-run China Daily, an 18-year-old Chinese exchange student who studied in Taiwan was turned into an informer after entering a sexual relationship with a Taiwanese spy. 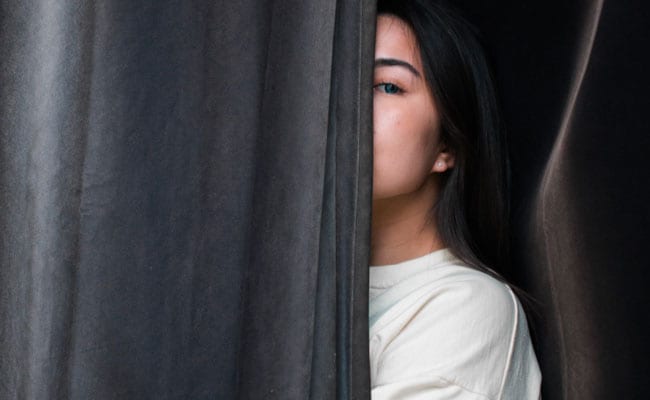 China has accused Taiwan's intelligence agencies of using honey traps to recruit university exchange students as spies, in an effort to "infiltrate" and "sabotage" activities on the mainland.

The claim was made as part of a massive state media campaign, the CNN reported.

"(The Taiwanese spies) use money, love, seduction and internet hook-ups to develop spies into mainland China and build the espionage network... It is extremely vicious to use students for espionage," a report on state media CCTV claimed.

In one alleged example, described in the state-run China Daily, an 18-year-old Chinese exchange student who studied in Taiwan was turned into an informer after entering a sexual relationship with a Taiwanese spy.

"The authorities said that, over three years, the student provided (the spy) with about 100 pieces of information on science and technology related to national defence and was paid about 45,000 yuan," state media claimed.

The media campaign was featured across at least six different outlets, including both TV and print media.

It began on Saturday and continued through into Monday, and was part of "Thunderbolt 2018", a government-led initiative launched by China's state security department, intended to root out espionage activities, the CNN reported.

The CCTV report was required viewing at workplaces and universities across China, according to notices posted on websites and on bulletin boards.

"Studying in Taiwan should have been an opportunity to improve themselves. Trapping these young people and ruining their lives, the Taiwan intelligence authorities also committed a moral crime".

Taipei has furiously refuted the allegations.

Beijing views the democratically self-governed island, which has never been controlled by the Communist Party, as part of its territory.

Cross-strait tensions have been rising since Taiwan President Tsai Ing-wen was elected in 2016.