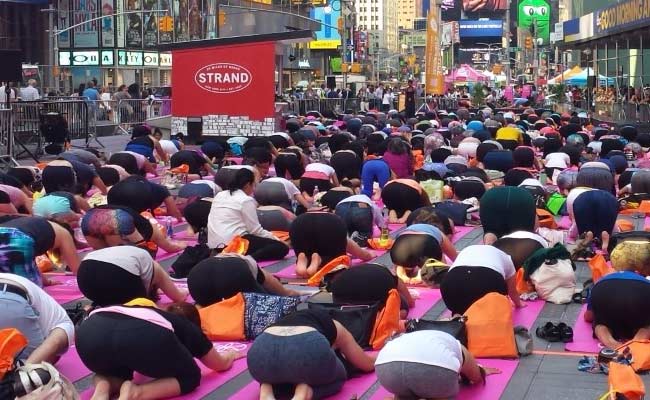 During the 14th edition of the annual event, yogis transformed the famous intersection in one of the world's busiest cities into a huge outdoor yoga lesson surrounded by cars, construction and the hustle and bustle of Manhattan. 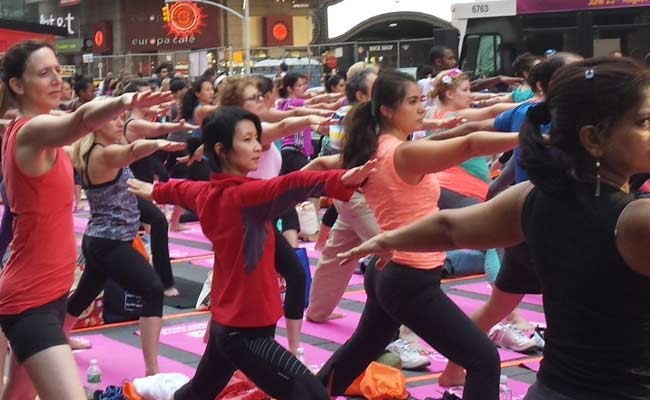 There was a heavy police presence.

Thousands of yoga mats were distributed for the get-together, covering crosswalks.

Last year, during the first international yoga day designated by the United Nations, some 17,000 people participated.

One In 10 Europeans Has Bought A Fake Product, Says Study