"My dear friend, if we do not learn to sacrifice small differences of opinion, we can never act together. Every man cannot have his way in all things," Thomas Jefferson wrote 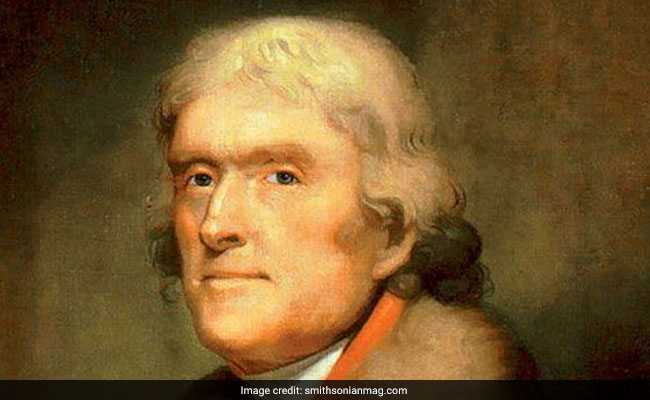 Thomas Jefferson was the third President of the US

The letter is 218 years old, and yet it might be arriving right on time to deadlocked Washington: A missive from Thomas Jefferson heading to the auction block on Feb. 2 warns against digging in against opponents (sound familiar, anyone?).

The Potomack Company in Alexandria, Virginia, will gavel off the 1801 letter, written by the then-new President Thomas Jefferson to fellow Founding Father John Dickinson. In it, the commander in chief offers words that folks on either end of Pennsylvania Avenue might find useful, as President Donald Trump and congressional Democrats remain at an impasse that's partially shuttered the federal government. 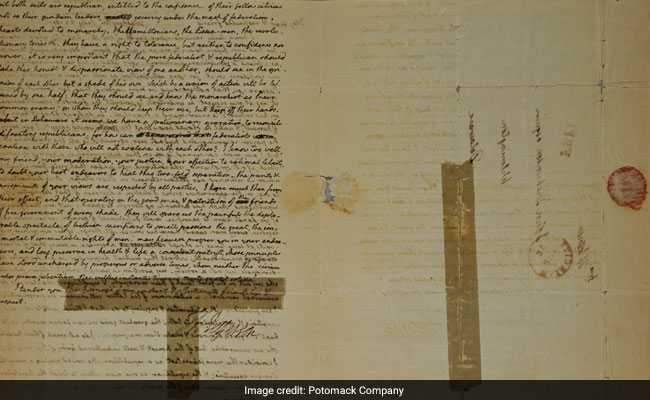 "My dear friend, if we do not learn to sacrifice small differences of opinion, we can never act together. Every man cannot have his way in all things," Jefferson wrote, as he despaired about the political divisions of his own day. "If his own opinion prevails at some times, he should acquiesce on seeing that of others preponderate at others. Without this mutual disposition we are disjointed individuals, but not a society."

Potomack Company CEO Elizabeth Wainstein said her team was excited to encounter any Jefferson writings, of course, but found this one particularly of interest. "It just jumped out at us," she said. "And as the political situation has evolved over the last month, the letter became more and more relevant."