The first-world problem caught the attention of the satirical Saturday Night Live television show. "The students are doing fine but the classroom hamster has gone insane," joked the show's host. 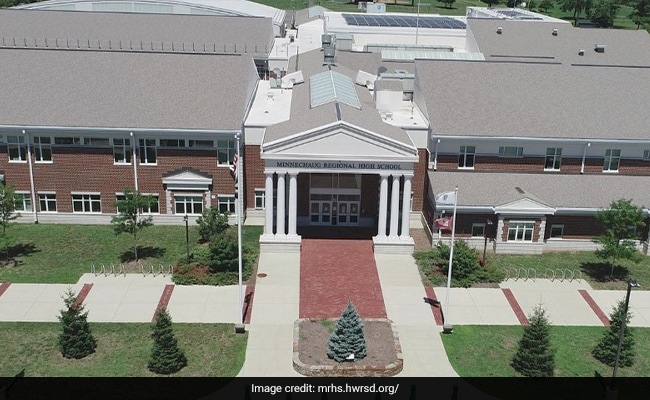 Since August 2021, it has been impossible to shut down the lights at Minnechaug Regional High School.

Hardly setting a climate-conscious example for students, one US high school has been stuck with its 7,000 lights on day and night for a year and a half -- and no one can turn them off.

Since a computer glitch in August 2021, it has been impossible to shut down the lighting system at Minnechaug Regional High School in Massachusetts, although the end of the tunnel may finally be in sight.

"We are very much aware this is costing taxpayers a significant amount of money," Aaron Osborne, a regional school finance official told NBC News, estimating the blunder was costing thousands of dollars a month.

"We have been doing everything we can to get this problem solved."

The school's student newspaper reported that a key computer server could not be fixed, and repairs were thwarted as the company that installed the new system in 2012 changed hands several times.

"The students are doing fine but the classroom hamster has gone insane," joked the show's host.

NBC said teachers manually removed some bulbs from fixtures in some classrooms in an effort to reduce wasteful consumption.

Replacement parts have finally arrived, and a "software transition" is scheduled for next month.

But turning off the lights will come at a hefty price. Officials say it will cost between $75,000 and $80,000 to replace the server and lighting.

US schoollights on since 2021us school lights on