The Catholic Church - Coming To A Starbucks Near You?

300 young Catholic delegates from around the world, who met for a week at the Vatican. 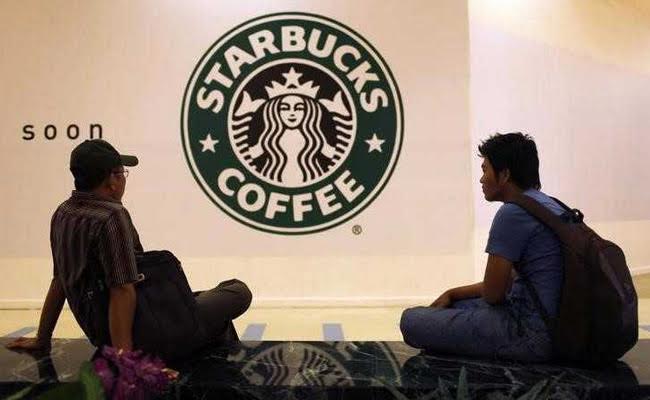 The Church should try to find ways to encounter people where they socialize, the delegates said.

Vatican City: Young Catholics told their Church elders on Saturday that the faith should be spread in the places where they like to hang out, such as coffee bars.

"We would like the Church to meet us in the various places in which she currently has little or no presence," reads part of a 12-page document written by some 300 young Catholic delegates from around the world, who met for a week at the Vatican.

"The Church should try to find creative new ways to encounter people where they are comfortable and where they naturally socialize: bars, coffee shops, parks, gyms, stadiums and any other popular cultural centres," it said.

The delegates met in Rome to share their ideas and concerns with Vatican officials ahead of a synod, or meeting of bishops, in October, on the theme of "Young People, the Faith and Vocational Discernment".

At a news conference presenting the paper, which will feed into a larger working document to be used by the bishops, participants said they wanted their Church to be more open and transparent and less severe.

The document called for a greater role for women in the Church, which bars them from the priesthood.

"What are the places where women can flourish within the Church and society? The Church can approach these problems with real discussion and open-mindedness to different ideas and experiences," it said.

"If it is difficult for young people to feel a sense of belonging and leadership in the Church, it is much more so for young women," the document said.

They said they wanted to "encourage the Church to deepen its understanding of the role of women and to empower young women ..."

Earlier this month, Catholic women led by former Irish president Mary McAleese, demanded a greater decision-making role for women in the Church, urging the pope to tear down its "walls of misogyny".

The document said the 1.2 billion-member Church "oftentimes appears as too severe and is often associated with excessive moralism". It called for a Church that is "welcoming and merciful ... and which loves everyone, even those who are not

Promoted
Listen to the latest songs, only on JioSaavn.com
(Reporting By Philip Pullella; Editing by Andrew Bolton)
© Thomson Reuters 2018

(This story has not been edited by NDTV staff and is auto-generated from a syndicated feed.)
Comments
Vatican CityCatholic ChurchChurch