The Future Forward Party, which came third in the elections, has emerged as the most outspoken voice against the coalition government headed by Prayuth Chan-ocha. 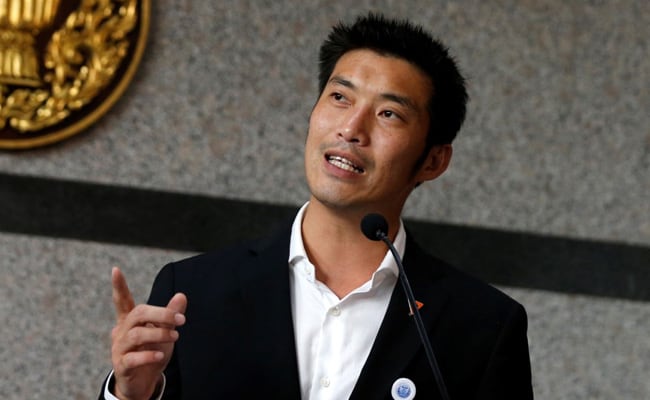 Thailand's Constitutional Court said on Wednesday that it would rule on the dissolution of the opposition Future Forward Party on January 21 following a complaint that its actions were seditious and that it plans to overthrow the constitutional monarchy.

The complaint alleges the party's triangle logo resembles a symbol of the Illuminati, a secret society that conspiracy theorists believe seeks world domination.

The court gave the Future Forward Party 15 days to respond to separate allegations that it had violated laws governing political parties and accepting loans from its party leader.

The Future Forward Party, which came third in the elections, has emerged as the most outspoken voice against the coalition government headed by former military junta chief Prayuth Chan-ocha.

The Election Commission this month recommended the Constitutional Court dissolve the party for infringing laws relating to the government of political parties and accepting loans from its leader.

Thai political party law does not bar parties from taking loans, but forbids acceptance of money, assets or interests from questionable sources. Future Forward Party has previously made its loans public and said they will be paid back with interest.

Days after the election panel's recommendation, thousands participated in a rally in Bangkok in support of Future Forward, in the largest demonstration since the coup in 2014.

In November, the court disqualified Thanathorn as a member of parliament for violating election law.