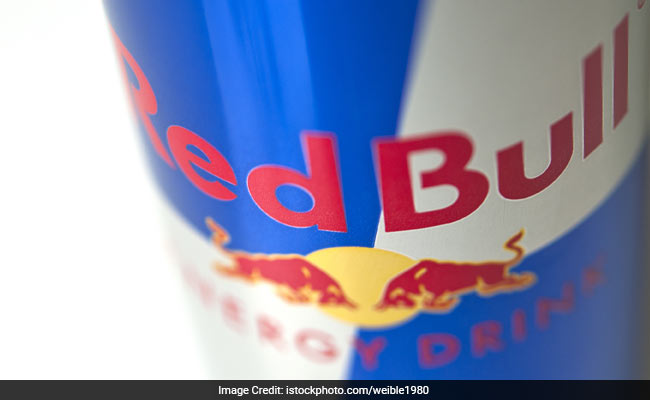 Worayuth Yoovidhya was 27 when he allegedly smashed his Ferrari into a cop. (Representational Image)

Bangkok: The heir to the Red Bull billions on Thursday again snubbed Thai prosecutors over a five-year-old hit-and-run incident that killed a policeman, the latest delay to a case that has become a byword for impunity enjoyed by the country's rich.

Worayuth Yoovidhya, whose nickname is 'Boss', was 27 when he allegedly smashed his Ferrari into a police officer in 2012 and sped away, dragging the body along a downtown Bangkok road for about 100 metres (yards).

A trail of debris from the accident led officers to the mansion of his super-rich clan, who own half of the Red Bull energy drink empire.

The local police station, which covers Bangkok's most exclusive district, initially accepted the family's claim that the housekeeper was driving the car.

But the story fell apart and Worayuth was eventually hit with a string of charges.

He has repeatedly failed to show up for formal indictment and has never been re-arrested, allowing some of the charges to expire and delaying legal action.

The allegations have not deterred him from appearing on Bangkok's high society party circuit and he continues to freely dip in and out of the country.

On Thursday a spokesman for Thailand's attorney-general said Worayuth's lawyer had requested to postpone the latest summons, claiming his client was on a business trip in Britain.

"We cannot indict him because the suspect is not present," said spokesman Prayut Bejiraguna, adding that the appointment was rescheduled for April 27.

As with many high-profile criminal cases involving Bangkok's elite, public anger over the lack of progress tends to bubble up periodically, putting brief pressure on police before slipping back off the radar.

This week the Thai media was awash with photos of the Red Bull princeling, including shots of a black Porsche with the licence plate "B055 RBR" (Red Bull Racing).

Interest in  Worayuth's case was revived last year after the son of another wealthy businessman killed two students when he allegedly slammed his Mercedes Benz into their car.

The Mercedes driver was hospitalised after the accident and later charged.

Worayuth's father is Thailand's fourth richest billionaire, according to Forbes.

"The speeding charge is not complicated, so why has it taken five years?" he added, referring to one of the charges whose statute of limitations has already passed.

The most serious charge - reckless driving that resulted in death -- carries up to 10 years in prison and will not expire until 2027.

(Except for the headline, this story has not been edited by NDTV staff and is published from a syndicated feed.)
Comments
Worayuth YoovidhyaRed Bull HeirRed Bull Heir Hit And Run