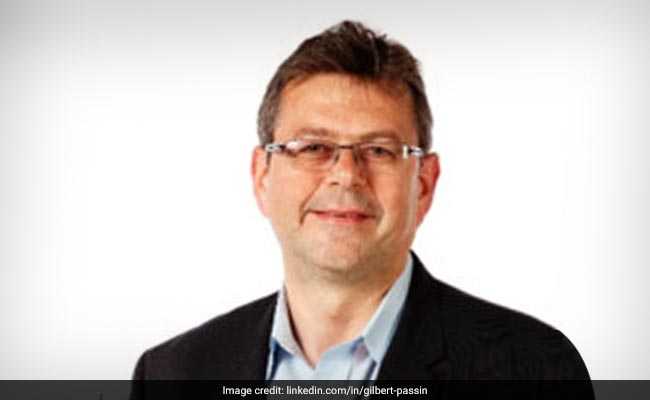 Before Gilbert Passin, many senior executives have left Tesla.

Tesla shares were down 1.2 percent after gaining 2 percent earlier in the day.

The company did not immediately respond to a request for comment.

A number of senior executives have left the company in the last few months.

Chief Accounting Officer Dave Morton resigned in September after just one month in the job because of discomfort with the attention on the company and pace of work during that time, Tesla said in a filing.

The company later said Chief People Officer Gaby Toledano would not return from a leave of absence, just over a year after joining.