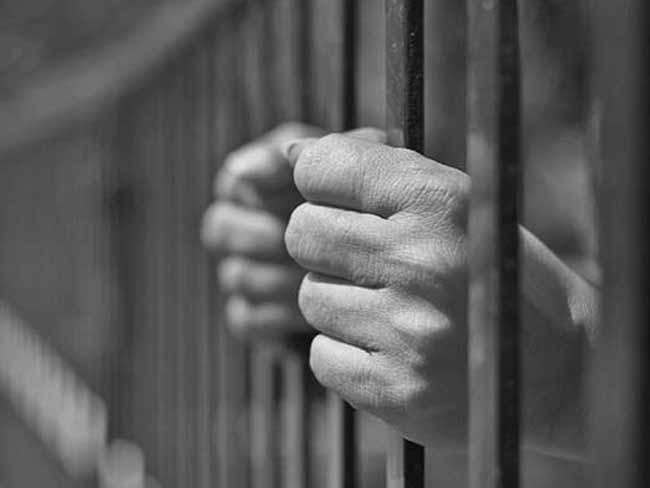 Colombo: Tamil political prisoners lodged in several jails in Sri Lanka, many of them without trial since 2009 when the civil war ended, today began a hunger strike, demanding their release.

The prisoners are calling for a Presidential pardon and said that they will not suspend their fast unto death till they get an acceptable solution.

The prisoners at the Welikada prison are among those who are taking part in the fast, the Prisons Department officials were quoted as saying by Colombo Gazette.

The Tamil National Alliance (TNA) has called for the release of all Tamil political prisoners.

TNA leader R Sampanthan, who is the leader of the Opposition in Parliament, last week appealed to the Government not to look at the issue on political prisoners as a legal issue.

Hundreds of ethnic Tamils have been lodged in jails without trial since 2009, when Sri Lanka's military crushed Liberation Tigers of Tamil Eelam (LTTE) rebels in a decades-long conflict for control of the island's northern Jaffna peninsula.