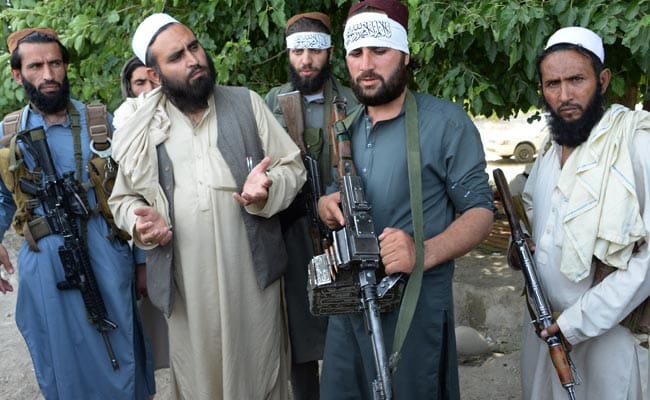 The Taliban took to the street to celebrate ceasefire on the second day of Eid among residents.

Kabul: A suicide attack in restive eastern Afghanistan killed at least 18 people in a crowd celebrating the Eid holiday Sunday, the second assault in as many days to mar an unprecedented ceasefire.

Further dampening hopes for peace after jubilant scenes during the ceasefire over the Muslim holiday, the Taliban announced they would not be extending the truce beyond Sunday night.

That has raised concerns among some Afghans over the number of Taliban who have taken advantage of the ceasefire to enter cities around the country, including the capital Kabul, and may still be there when the truce ends.

The ISIS, which was not part of the truce, issued a claim on Sunday that it had carried out its second suicide attack in two days in the province of Nangarhar.

Provincial health director Najibullah Kamawal put the death toll from Sunday's blast in Jalalabad city, outside the office of the Nangarhar provincial governor, at 18 with 49 wounded.

"Some of the wounded are in a serious condition," Kamawal added, suggesting the death toll could rise.

He said a bomber on foot blew himself up among a crowd of Taliban terrorists, local elders and civilians leaving the governor's compound after attending a special event for Eid.

On Saturday, a suicide assault on a gathering of Taliban, security forces and civilians in the province killed at least 36 people and wounded 65, Kamawal told AFP.

The ISIS terrorists Afghanistan claimed responsibility for that attack.

Taliban spokesman Zabihullah Mujahid announced the decision to resume fighting after President Ashraf Ghani said a government truce with the terrorists would be extended. He had asked the group to reciprocate.

"The ceasefire ends tonight and our operations will begin, inshallah (God willing). We have no intention to extend the ceasefire," Mujahid told AFP in a WhatsApp message.

Mujahid made no reference to Ghani's announcement.

The government has extended its ceasefire with the Taliban by 10 days but security forces would defend themselves if attacked, a spokesman for President Ghani tweeted.

No surprises
The first formal nationwide ceasefire since the 2001 US invasion had been widely welcomed across the country as Afghans -- Taliban, security forces and civilians -- celebrated Eid, the holiday that caps the fasting month of Ramadan.

Taliban terrorists and security forces embraced and took selfies with each other over the first two days of the Muslim holiday. 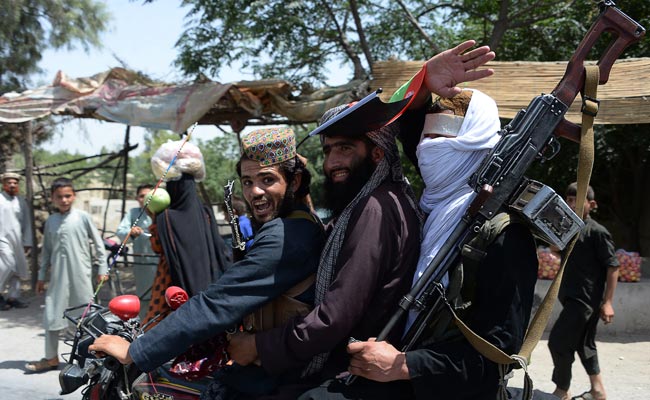 Civilians also flocked to greet the terrorists, who had left their posts or areas under their control to celebrate the halt in hostilities, fuelling hopes among war-weary Afghans that peace was possible.
Ghani's extension of the government's eight-day ceasefire, which had been due to expire Tuesday night, drew immediate international support and calls for the Taliban to follow suit.

The Taliban had agreed to a truce but only for the first three days of Eid, which started Friday, promising not to attack Afghan soldiers or police. They would, however, continue attacking US-led NATO troops.

Adding to unease among ordinary Afghans, who have borne the brunt of the nearly 17-year war, is the number of Taliban terrorists now inside cities around the country.

"Seeing all the strange face(s) on the streets of Kabul, I am concerned. I hope there is not deception at work," Mohammad Saber wrote on Facebook.

Before the Taliban's ceasefire had even started, analysts had expressed cautious optimism that the truces, if successful, could help build trust between the government and the Taliban and lay the groundwork for peace talks.

But it was clear that not everyone in the Taliban approved of the bonhomie between their fighters and security forces.

"The enemy has misused the ceasefire issue and there is a chance of more such bad incidents happening," Mujahid said in an earlier message.

But some Taliban commanders also told AFP they disapproved of their fighters visiting government-controlled areas and celebrating with police and troops.

The Taliban's decision to resume fighting came as no surprise to several Western diplomats in Kabul.

"If they extend the ceasefire they will be compelled to talk, which I think the Taliban isn't interested in. They're looking for an outright victory," one diplomat told AFP on condition of anonymity.
Comments
Afghanistan ceasefire