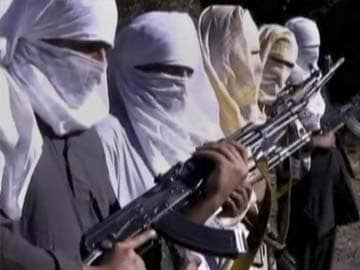 Kabul: The Taliban attacked an Afghan army base in the country's eastern Kunar province early on Sunday, killing 19 soldiers and kidnapping seven, the spokesman for the provincial governor said.

The spokesman, Abdul Ghani Musamem, said the attack occurred in the early hours of Sunday in Ghaziabad district, a remote, mountainous area of Kunar near the border with Pakistan. Musamem said Afghan forces had launched an operation to try to free the soldiers captured by the Taliban.

The Afghan Defence Ministry confirmed in a statement there was a Taliban attack on army checkpoints in that area but declined to give any immediate figures on casualties.

Promoted
Listen to the latest songs, only on JioSaavn.com
In a statement provided to media organisations, the Taliban claimed responsibility for the attack.

Paris Goes Under Curfew As Europe Ramps Up Virus Restrictions