Bomb squad technicians detonated the package in a nearby wooded area, police told the newspaper. 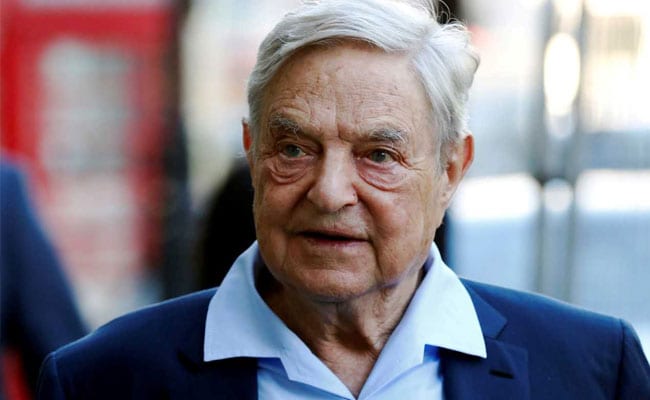 A package containing what appeared to be an explosive device was found in a mail box outside the New York residence of billionaire financier George Soros on Monday, police said.

Soros, one of the world's biggest donors to liberal groups and causes, has become a hate figure for right-wing campaigners in the United States and eastern Europe, and the target of a hostile media campaign by the nationalist government in his native Hungary.

An employee at the home in Katonah, New York, opened the package, revealing what appeared to be an explosive device. Soros was not home at the time, the New York Times reported.

Authorities were contacted at around 3:45 p.m., the Town of Bedford Police Department said in a statement.

Bomb squad technicians detonated the package in a nearby wooded area, police told the newspaper.

The Federal Bureau of Investigation was looking into the incident, police said.