The coffee company said it had "identified a solution" to stop access to pornography in all in US locations by 2019, but did not specify what this solution was 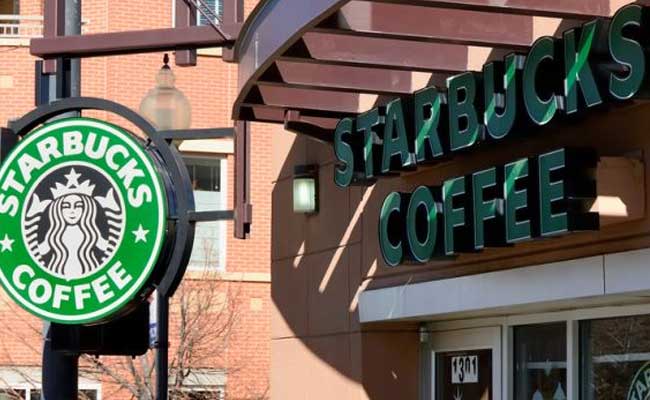 Starbucks has been called in to follow through a 2016 promise to apply Wi-Fi filters at US stores.

American coffee chain Starbucks has announced that it will block access to pornography on its free Wi-Fi in all its US outlets from January 2019.

While watching explicit content in store was always banned, the coffee giant will now actively block such content, the BBC reported.

The company has been under pressure from a Virginia-based non-profit, Enough is Enough, to filter pornography in its stores. The non-profit organisation aims to offer internet safety to children and has also support 26,000 signatures.

Fast food chain McDonald's changed its Wi-Fi policies in 2016 after pressure from the group.

"While it rarely occurs, the use of Starbucks public Wi-Fi to view illegal or egregious content is not, nor has it ever been permitted," Starbucks said in a statement on Thursday.

The coffee company said it had "identified a solution" to stop access to pornography in all in US locations by 2019, but did not specify what this solution was.

Enough is Enough issued a statement earlier this week condemning the company for breaking a promise to block such content in 2016.

"Starbucks continues to serve up free, unrestricted Wi-Fi to its customers, opening the door for patrons to view graphic or obscene pornography, view or distribute child pornography (an illegal crime) or engage in sexual predation activity," the statement read.

The group encouraged people to sign a petition demanding Starbucks introduce such a filter.