Sri Lanka's leader of parliament says information on possible suicide attacks were received from Indian intelligence on April 4 and a Security Council meeting was chaired by the president, but the information was not shared more widely. 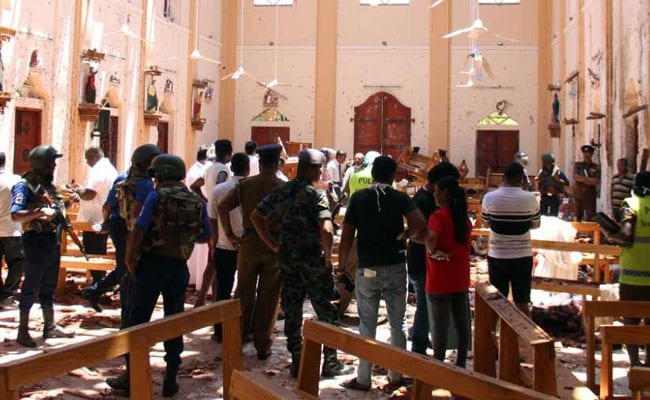 Senior officials deliberately withheld intelligence about possible attacks on Sri Lanka, where a rash of suicide bombings on Easter Sunday killed at least 359 people, the leader of parliament said on Wednesday.

"Some top intelligence officials hid the intelligence information purposefully. Information was there, but the top brass security officials did not take appropriate actions," Lakshman Kiriella, who is also minister of public enterprise, told parliament.

He said information on possible suicide attacks on churches, hotels and politicians were received from Indian intelligence on April 4 and a Security Council meeting was chaired by President Maithripala Sirisena on April 7, but the information was not shared more widely.

"Somebody is controlling these top intelligence officials," the minister said. "The Security Council is doing politics. We need to investigate into this."

Separately, Sarath Fonseka, former army chief and minister of regional development, told parliament he believed the attacks "must have been planned for at least 7-8 years".