Sri Lanka Tourism: Tourism, which accounts for 5 percent of the country's gross domestic product, has suffered as tourists from around the world cancelled hotel and flight bookings fearing more attacks. 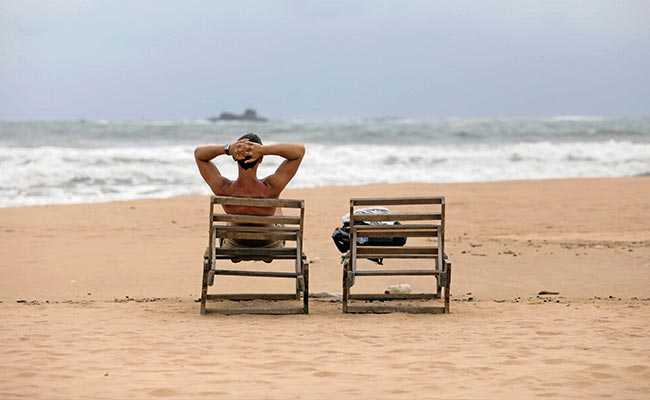 Sri Lanka's $4.4 billion tourism industry is reeling from cancellations as travellers shun the sun and sand Indian Ocean island after multiple suicide bombings that killed over 250 people two weeks ago.

Islamic State claimed responsibility for the attacks. Tourism, which accounts for 5 percent of the country's gross domestic product, has suffered as tourists from around the world cancelled hotel and flight bookings fearing more attacks. "It's a big blow to the economy, as well as the tourism industry," Sri Lankan President Maithripala Sirisena said in an interview on Saturday.

"For the economy to develop, it's important tourism return to where it was before the attacks. "Net hotel bookings dropped a staggering 186 percent on average over the week following the attacks compared to the same period last year, data from travel consultancy ForwardKeys showed.

A decline of more than one hundred percent indicates more cancellations than bookings. Cancellation rates at hotels across the country averaged 70 percent as of Saturday, with the capital Colombo taking a bigger hit, Sri Lanka's Tourism Bureau Chairman Kishu Gomes told Reuters.

"Some airlines have also discontinued frequency of flights. Load factor is much lower than it used to be," Gomes said

"It is a worrying factor for sure." Tourism took off in Sri Lanka, which boasts of a 1,600-km (1,000-mile) long coastline, following the end of the decades-long civil war with Tamil separatists in 2009. 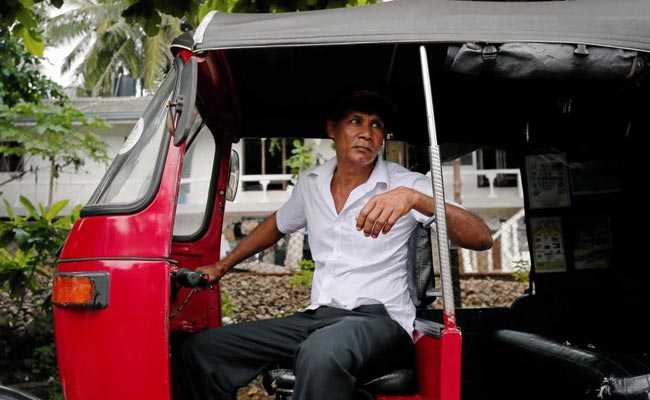 A decline of more than one hundred percent indicates more cancellations than bookings.

Decisive policy and security measures will be important to revive the industry and support economic growth, the International Monetary Fund has said. For now, businesses from luxury hotels to beach shacks are facing mounting losses.
In Bentota, one of a string of beach resorts south of Colombo, occupancy rates have plummeted, according to interviews with hotel managers.

Her hotel had previously been fully booked for the day when Reuters visited on Thursday, but when news of the bombings on Easter Sunday emerged, all of her guests cancelled.

"There are no bookings: this week, next month, even in October, they have all cancelled," she said, speaking in her deserted beachside restaurant where waiters polished glasses and re-arranged tables, but without any sign of any guests arriving.Collone said if bookings do not pick up soon, she will have to let go some of her sixteen staff.

"We have had issues before but this is completely different," she said.