Sri Lanka's prime minister said his government has proposed amending the constitution to make the president and cabinet accountable to parliament. 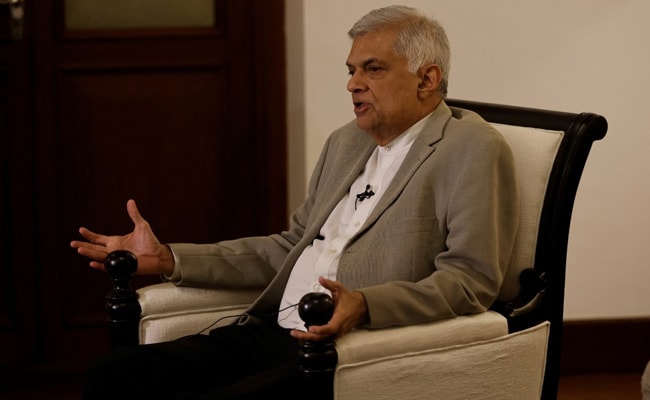 Ranil Wickremesinghe has pledged to fix issues that led to Sri Lanka's crisis.

Sri Lanka's Prime Minister Ranil Wickremesinghe said on Sunday his government was working on amending the constitution to make the president and cabinet accountable to parliament.

Sri Lanka has been rocked by protests due to an unprecedented financial crisis, which culminated in the resignation of former Prime Minister Mahinda Rajapaksa and his cabinet this month. Ranil Wickremesinghe has pledged to fix issues that led to the crisis.

"According to the new system we have proposed, the president will be held accountable to the parliament. The cabinet of ministers is also accountable to parliament," Ranil Wickremesinghe said in a televised address to the nation.