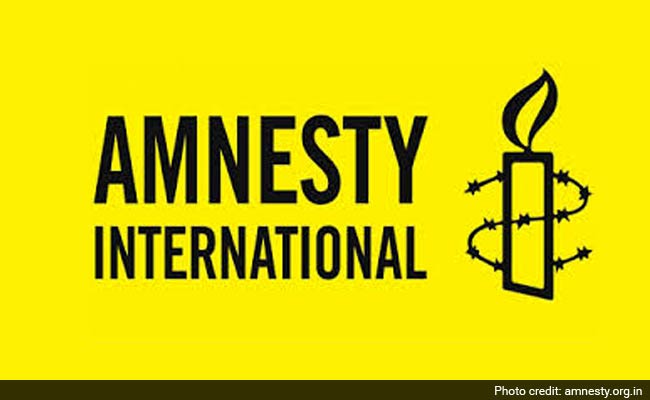 A report by the rights group Wednesday says widespread rape, torture and killing of civilians by soldiers has led to many people showing symptoms of post-traumatic stress disorder.

A 2015 study conducted in six of the country's 10 states by the South Sudan Law Society and the UN Development Programme said 41 percent of South Sudanese citizens have symptoms of PTSD.
South Sudan's war began in 2013 and continues despite a peace deal signed last year.