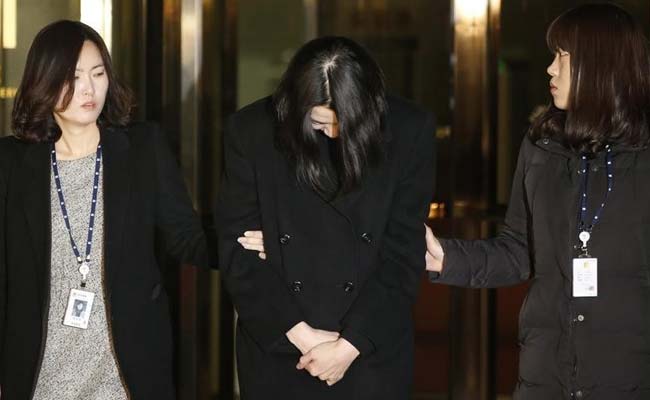 Seoul: A South Korean appeals court ordered the release on Friday of a former Korean Air Lines executive convicted after an outburst over the way she had been served macadamia nuts, suspending her jail sentence.

Heather Cho, the daughter of the airline's chairman, was sentenced in February to one year in prison over the Dec. 5 incident at New York's John F. Kennedy airport, where she forced the plane to return to its gate in order to expel the flight's crew chief.
© Thomson Reuters 2015
Promoted
Listen to the latest songs, only on JioSaavn.com